At DefensiveDriving.com we love all things car and driving related.  So we have assembled this list, for fun, over time.  We want to share it with all of our readers who love automotive trivia as much as we do!  The sources for this list are varied, and we welcome all corrections and comments. 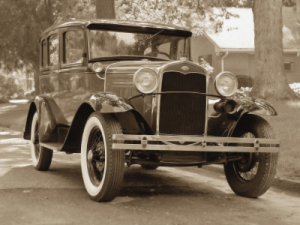 If you have any firsts you’d like added to our list, let us know.  If we can verify them, we’ll add them!