Posted on February 1, 2011 by Defensive Driving Team | in You don't see that everyday!

I was driving on 290, heading West towards Dripping Springs. I changed lanes to go around a car, and the car began to follow me. I was headed out to Johnson City to pick up a friend, so I took a back road, and the car continued to follow me; being a single girl in my early 20s, I was a little freaked out by this point. I continued at a break-neck speed on the back roads trying to ditch the person. Finally in Johnson City, I pulled in to a gas station, and ran inside. The person followed me in, eyeing me until the guy behind the counter asked the guy what was going on. The guy let loose on me about how I had passed him on 290 and it pissed him off, so he decided to follow me to scare me so I’d think twice about passing people again- then he left.
Seriously?!?! People like that should have to take a psych exam before getting a license! 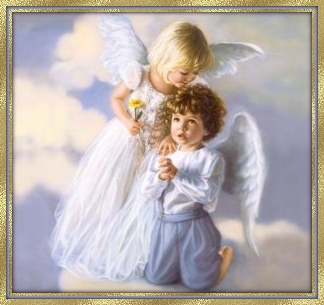 ← Interesting Traffic Tickets | How to become a parking pro →