For most of us these days, all we have to do is look outside of our window, and we can see a multitude of different kinds of cars, trucks, and other road vehicles. But where did it all begin? What were people driving 100, 80, 60 years ago? What follows is a brief history of car design through the decades. 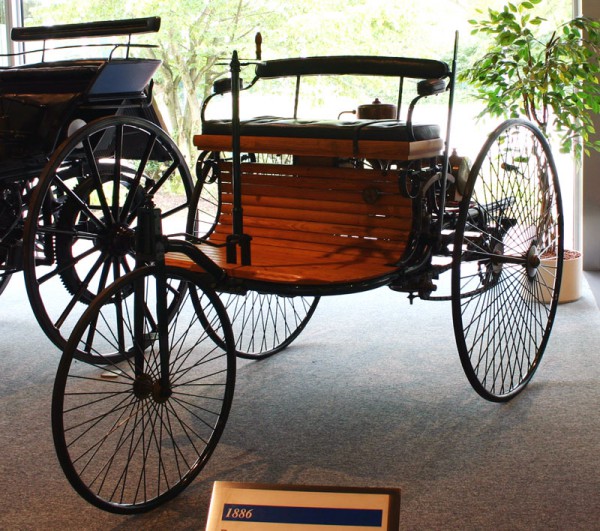 For a few centuries there were different variations of steam powered vehicles that were early prototypes for the modern car, but the first official automobile–as we know it today–was the 1885 Benz patent motorwagen. As such, Karl Benz is generally accepted to be the inventor of the modern car.

By 1908 we had the first Ford Model T, the most widely produced car of the era. It was a four seater, and has an iconic look that is still recognizable today. 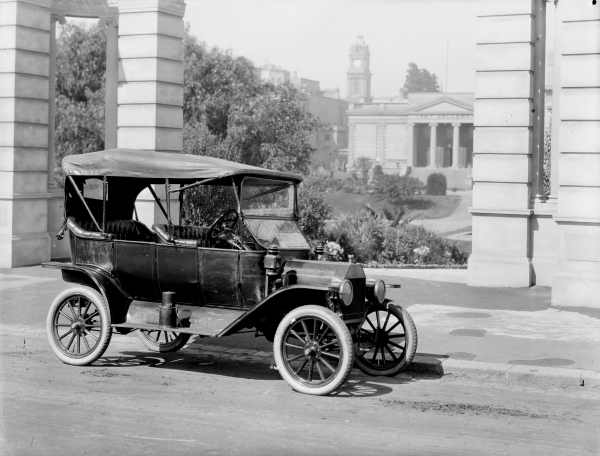 This takes us into the vintage era of the 1920s This is when the front engine was popularized, and we got a style that looks something like this Bugatti or Lancia. 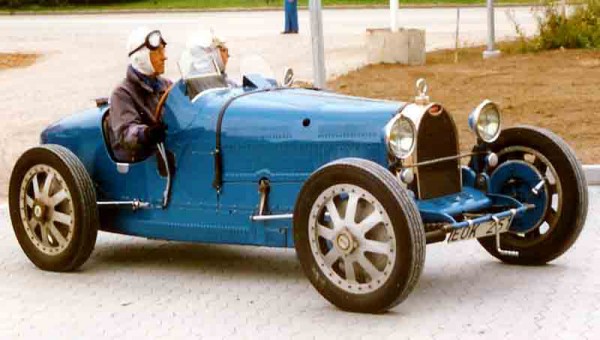 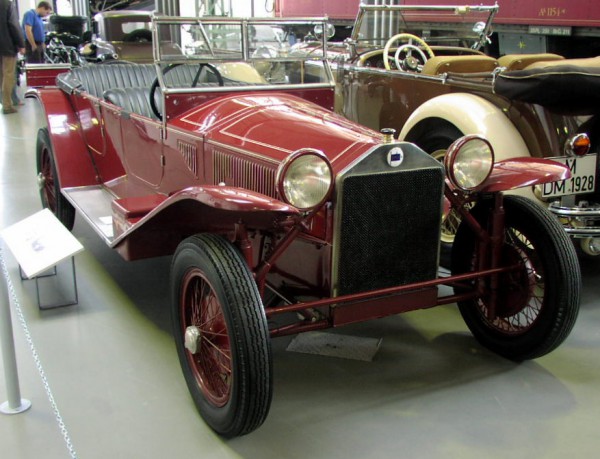 Moving into the pre-war era, we started to see a similar shape of vehicle, but with the edges softened, and the look classed up a bit. From the more simple Ford V-8, as the country pulled itself out of the depression, we saw more vehicles like the Rolls Royce Phantom III. 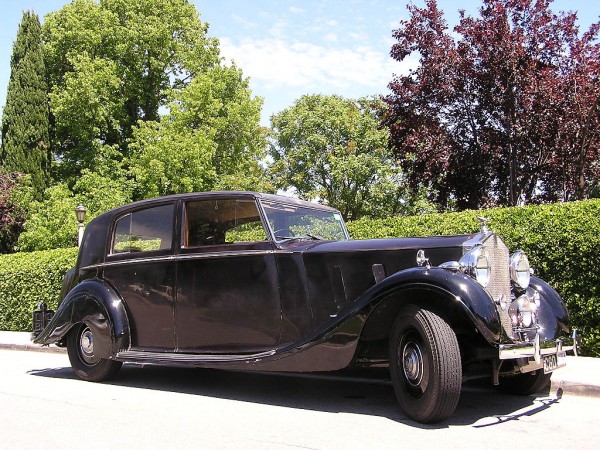 The post-war era, after World War II, marked a dramatic change in car fashion, and we saw perhaps the biggest change in body style for American automobiles. From the ‘40s through to the ‘70s the roads were dominated by the iconic style that defines ‘50s America. 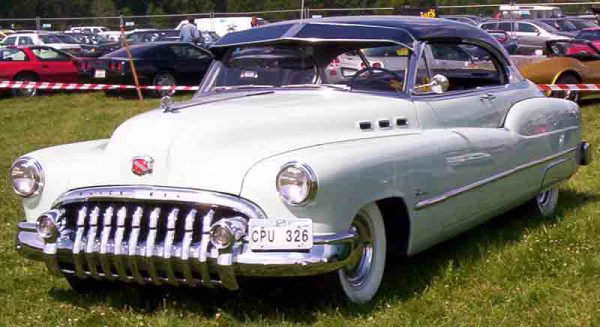 After this post-war period, the modern era began. Cars have developed a lot in the past few decades, and now we have more variety in body style and car design than ever before. Designers and engineers take inspiration from anything from space to aerodynamics, to current fashion and functionality. Cars like the Toyota Corolla and the Honda Civic have come to define recent decades. 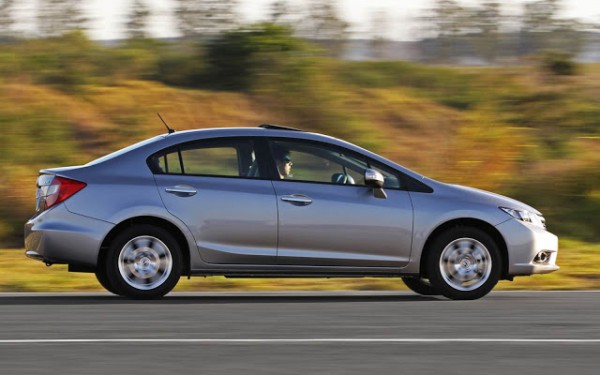 For the past few years, and looking to the future, it is clear to see that we are at the start of a new era. One that will undoubtedly be marked by electric vehicles, and eventually fully autonomous cars.

What exactly will the future hold for cars? Who knows, but it is our privilege to find out!

Don’t forget that you can still enter our giveaway, and win a set of Bose earphones and a car bluetooth kit by liking us on Facebook!