How Common Are Manual Transmissions in 2020? 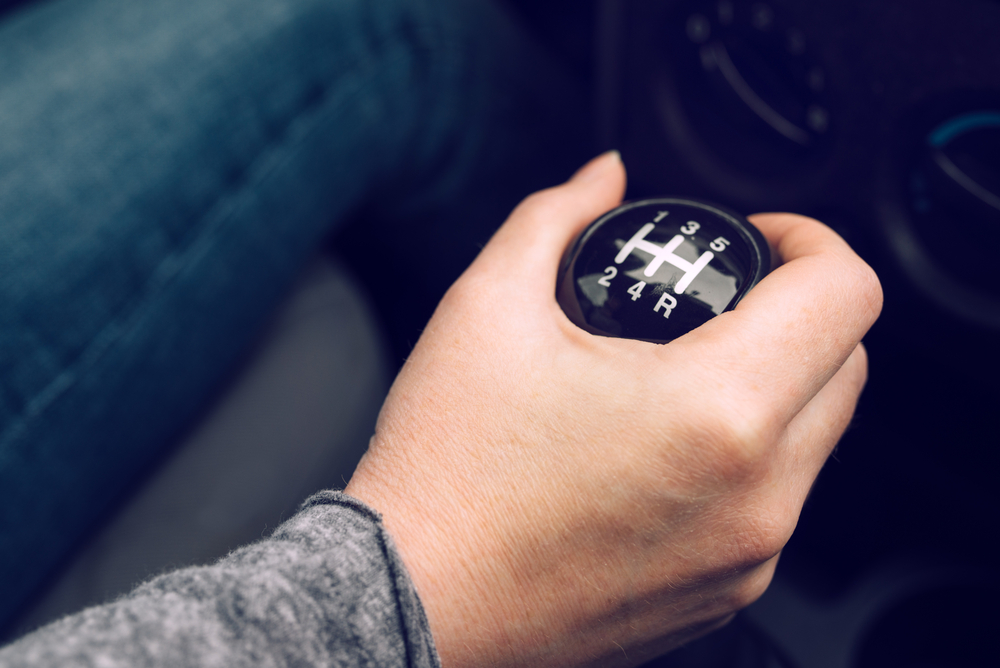 Cost is a major factor. Manual transmissions are a traditionally less expensive option. Some manufacturers have continued to make manual transmissions and manual windows for the lowest end of their vehicle trims, especially commercial fleet vehicles that aim to minimize options and cost for companies buying in bulk.

There’s have even been studies that manual transmissions keep drivers more attentive and aware of their surroundings since it requires active attention to drive.

The current generation of Americans won’t learn how to drive stick, and numbers of vehicles with it included will continue to dwindle. If you want to have the ultimate anti-theft device, buy a vehicle with a manual transmission. It’s impossible to have a car stolen by someone who can’t put it into gear to drive away.

← Traffic Ticket While Driving for Uber or Lyft | Can I Be Arrested For Speeding? →