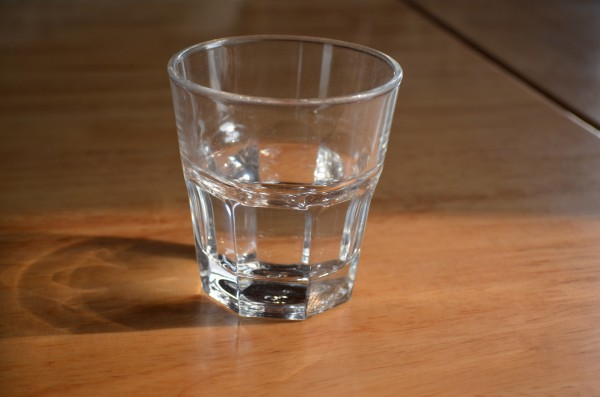 Not staying hydrated can affect your skills as a driver, and cause more errors on the road.

That’s according to a new study conducted in the United Kingdom, where men in their early twenties took part in two driving experiments that tested their driving skills, once while well hydrated, and once while dehydrated.

Though this study should be taken with a pinch of salt, it does give a good idea of just how important it is to stay hydrated while driving–especially in these warm summer months. Who knows? You might just end up saving yourself some money on a traffic ticket.

Read more about the study on The Wall Street Journal via foxnews.com.