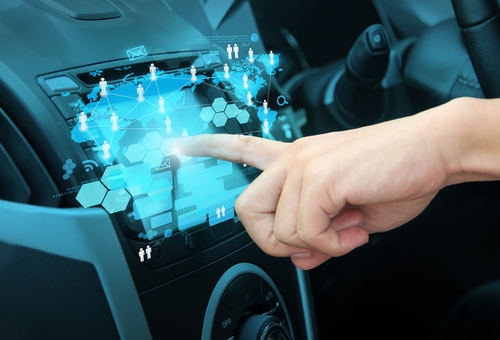 Here are some of the best stories from around the world of driving and tech from October. Click on the links to read more about each story.

According to a recent study by J.D. Power, BMW and Hyundai are the top brands when it comes to car technology satisfaction.

Highlights of the best car tech from the 2016 Paris Motor show.

Nissan will stop production of one of their oldest models, the Tsuru.

High-tech dashboard issues are still a challenge for automakers.

A study by J.D. Power found seven 2016 model-year brands that have the most usable technology.

USA Today reported that “the percentage of traffic deaths in which at least one driver tested positive for drugs has nearly doubled over a decade.”

← The Most Famous Car Races in the World | Ticket to Ride: The Pros and Cons of Public Transportation →