Houston To Dallas in 90 Minutes by Bullet Train

If you live in the DFW or Houston areas, you have almost certainly heard someone talking about the bullet train. A friend, co-worker, or family member has told you about how there’s a company that’s going to connect these two giant metros by high-speed rail.

The Texas Bullet Train in 2023

This conversation has been the same thing, on repeat, for over 10 years now. On paper, it makes perfect sense. It’s a long and annoying drive in a car. A plane is theoretically fast but expensive. After you factor in travel-time and TSA though, it’s often slower or similar. Another option would be taking a bus. Recently there was some traction with a company who looked to provide a middle ground between those 3 options using a bus. Vonlane provides a route on a charter bus with amenities. Their buses move at the same speed as a car, but they offer the amenities of a plane: WiFi, drinks, snacks and an on-board restroom. That’s genuinely great, but what about this bullet train that we keep hearing about? 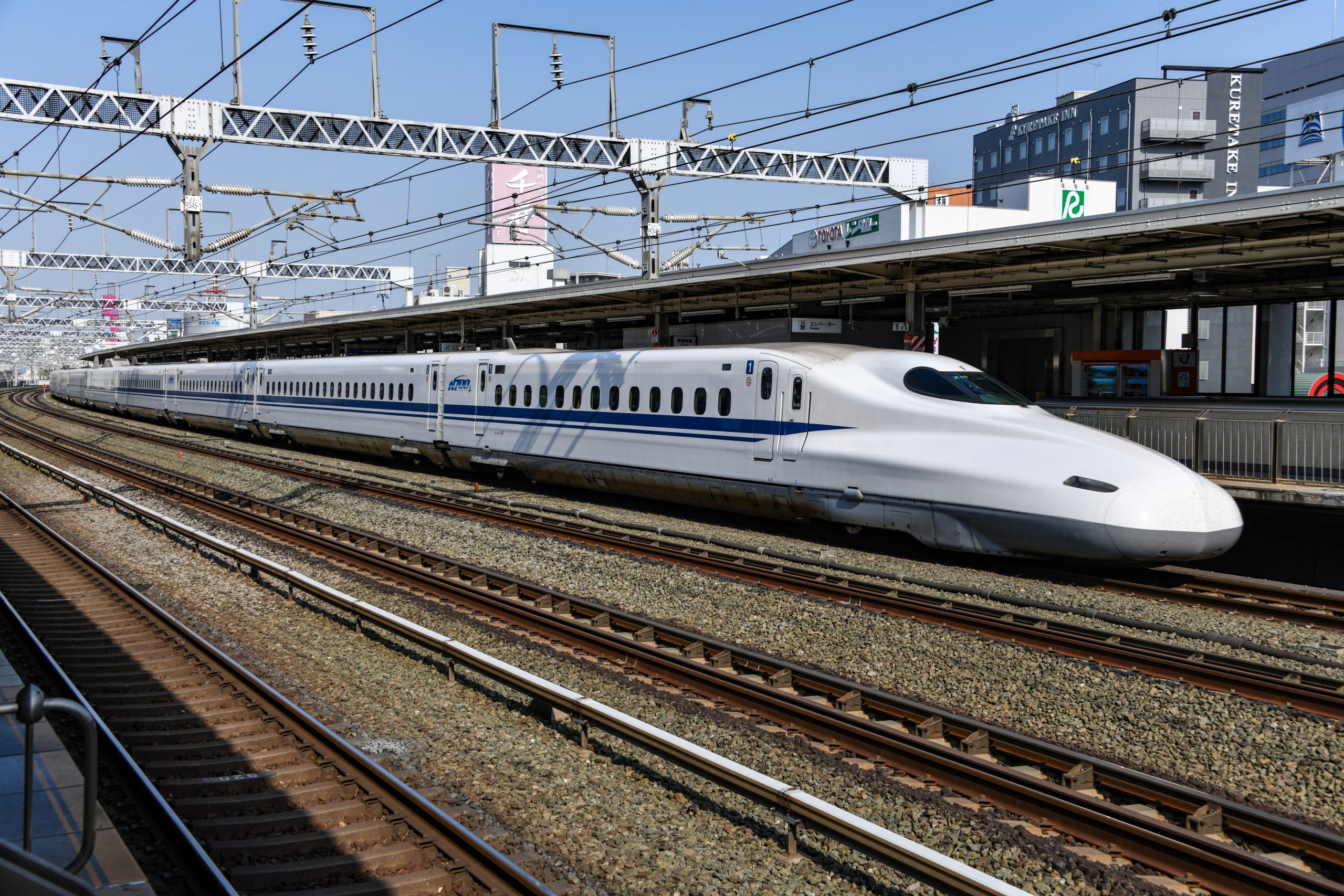 In 2009, the government outlined their plans for an investment of $8 Billion dollars into high-speed passenger rail in 10+ regions across the country. In 2010, the project to connect Dallas and Houston was born as Lone Star High Speed Rail. In 2012, the company working on the project renamed itself to Texas Central Railway and partnered with the Japanese company that currently operates Japan’s largest high-speed rail operation. In 2015, the company named a CEO and finalized the route. Lawsuits popped up from various landowners along the route, to stop the company from being able to survey the land. There was an extended back and forth regarding whether the company was considered a railroad company, and their subsequent ability to use of eminent domain to claim land along their proposed route. These lawsuits dragged on for years; both in the court of public opinion and the courts themselves. In 2022, the Supreme Court of Texas ruled in favor of Texas Central in a 5-3 opinion. With this, they clarified that Texas Central has eminent domain authority on the land necessary to build the rail. 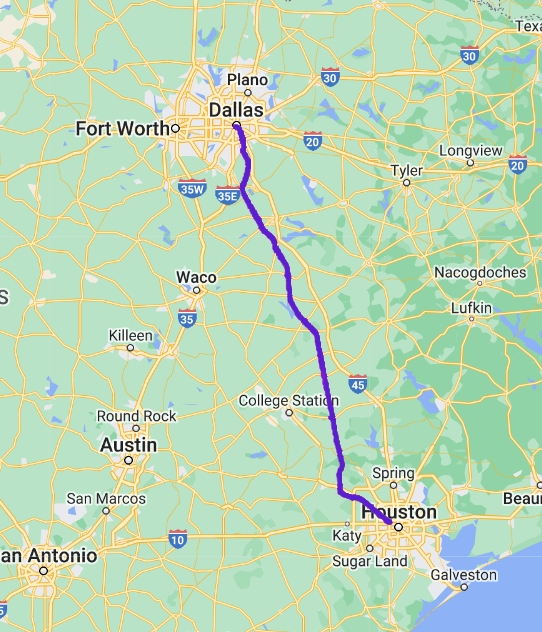 Despite nearly a decade of uncertainty, it’s unclear whether the train will be arriving any time soon. According to their website, full operations are slated to begin by 2026. But before you start thinking that means we’re 3 years away from high-speed rail… their website also says that construction will begin in 2021, which it has not yet done.
Back in 2014, Texas Central had a target date of 2021.
In 2017, construction was set to start in 2019.
Their Texas Supreme Court victory in June 2022 had the potential to breathe some life back into the project. The company provided their most recent update in July 2022, thanking the Texas Supreme Court for their decision and noting that they look forward to saying more about the project in the “near future”.

It’s unclear how [or if] the project is proceeding as planned. After years of setbacks and delays, the outlook of high-speed rail arriving in Texas remains foggy. The Court’s decision could be the catalyst for construction to move forward. At the same time, it’s difficult to be optimistic about the project being delivered any time soon. Major infrastructure projects are notoriously difficult. The fight to pave the way has already been arduous and expensive. It is yet to be seen if the company has enough steam left to follow through on their designs.
Either way, high-speed rail will not be arriving in Texas during 2023.

← Our 2022 Scholarship Entry Period Has Closed |