How Much to Tip a Cab Driver 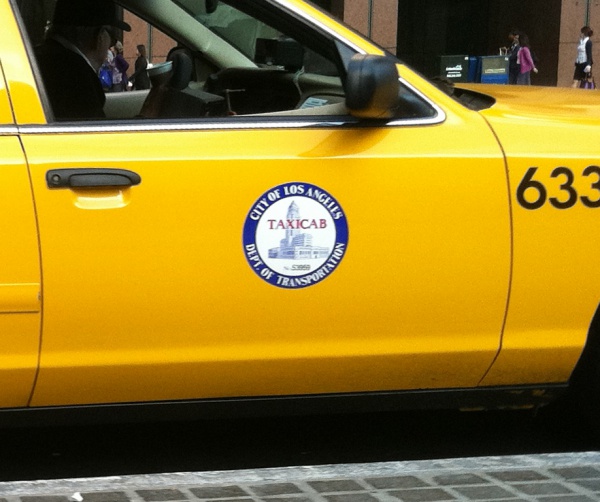 The subject of tipping in America is a minefield of dos and don’ts, of etiquette or protocol, what hard and fast rules and blurry lines. Most people know that 15 percent is the generally accepted amount to tip in restaurants, but when it comes to paying for a cab, many people aren’t even aware of the need to tip, let alone how much.

So how much should you tip a cab driver? Do you need to tip at all? And how to new ridesharing services like Uber and Lyft come into the equation? Here is a guide for all of your tipping questions.

Now that you know that you need to leave a tip, how much do you tip? Again, there is no hard and fast rule for this, but the general rule of thumb seems to be around 20 percent. If in doubt, round up. Of course, there are certain things that will affect the exact amount that you decide to tip. Some factors to consider might be:

With new ridesharing apps, such as Uber and Lyft, there is less pressure to tip drivers, and both services have told riders that tipping is not necessary. However, there are means within the app that allow riders to tip their drivers, so if your driver does a good, efficient job, a tip might be worth your while–especially since riders get ratings too!

For more tips and advice, check us out on Facebook or take one of our courses for defensive driving Texas.

← Texting and Driving Laws You Might Not Know About | Thanks to a New Law, Florida Autonomous Cars Get a Big Boost →