Is Buying An Electric Car Even Worth It? 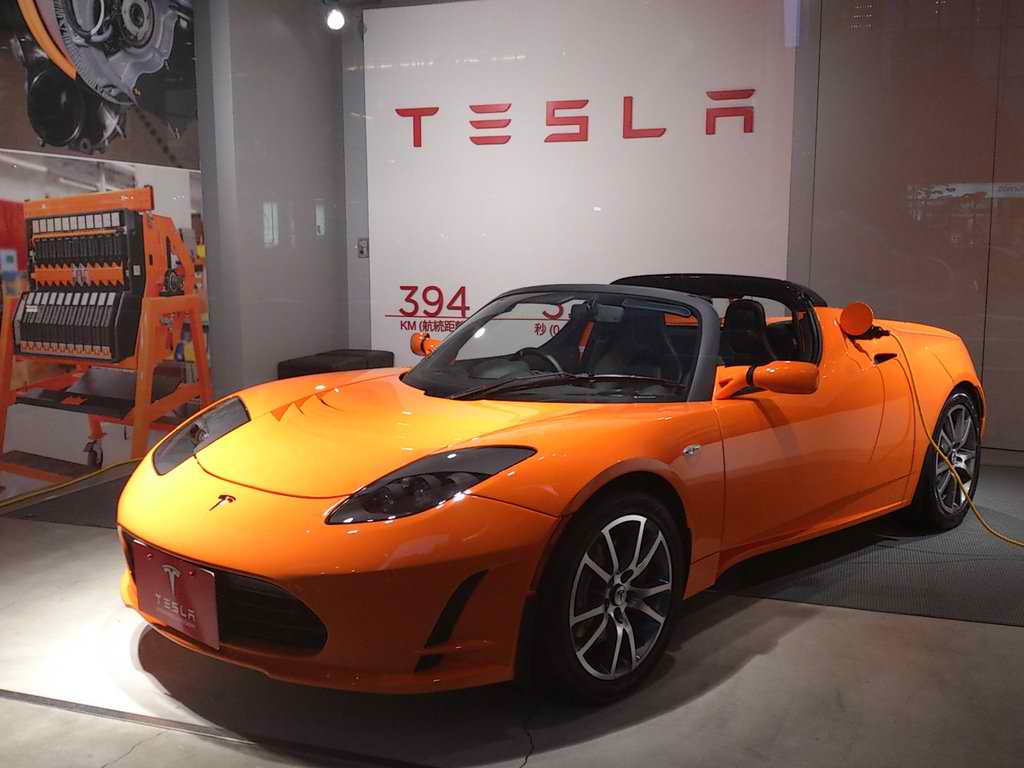 Electric cars have grown in popularity over the past couple of years, with the Chevy Volt (an electric mid-sized sedan) and the Tesla Roadster (an electric sports car) becoming so popular that buyers have to wait months if not longer to get their hands on one. While policymakers have been keen to support the electric movement with subsidies, one has to ask if buying an electric car is really worth it, or if it is just a passing fad.

One common reason that advocates tout electric cars is that it will save you money on gasoline. Gas prices have certainly gone up over the past five years, and it looks like the higher prices are here to stay. Naturally, the thought of never having to fork out $30-$60 at the pump again sounds nice, but this fails to take some very real costs into account. First, you have to actually buy the electric vehicle, which runs at a much higher price than a typical gas vehicle. The Chevy Volt costs around $40,000, so even after the federal tax break of $7,500, you will still be paying a huge premium for a break on gas costs, considering that most drivers spend on average $1,000 on gas each year.

Advocates will also argue that electric vehicles save their owners on maintenance costs. Right now these numbers are speculative, as electric cars haven’t been around long enough to see how quickly those ultra-expensive batteries have to be replaced. However, even if the battery were to last 15 years, the upfront cost of the battery–which ranges from $2,000 to $32,000–not only eats up the savings on gas, but the cost to replace it quickly eats up those savings on maintenance costs as well. On the other hand, it’s likely that the cost of batteries will continue to go down, making it possible that in the future the electric car truly will be cheaper than a gas-powered vehicle.

There also remains the questions of hydrogen cars. In theory, these cars are much more attractive, as they could be refueled in seconds and go much further distances than an electric vehicle. Toyota has pledged to have a hydrogen fuel-cell car on the market by 2015, and despite its hefty price tag, this could begin a new trend away from electric over to hydrogen.

So, is buying an electric car worth it? For now, the real factor you should consider is if you enjoy being an early adopter, and whether experimenting with electric is important to you. If it’s not, take a defensive driving course to avoid damages, keep those tires inflated to improve mileage and try walking to that corner store to save your pocketbook and the environment.