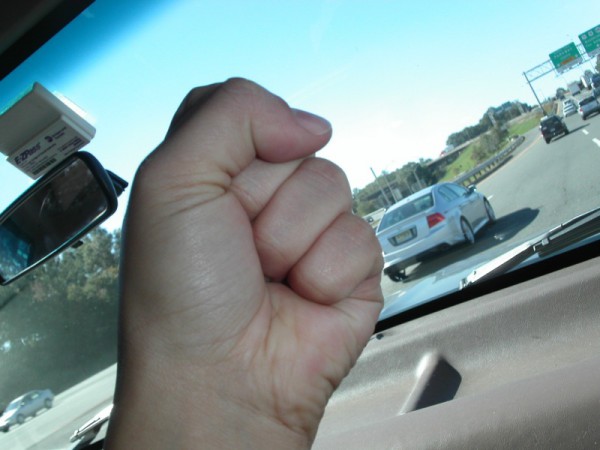 The left lane of the freeway is so often billed as the “fast lane,” but how often do you find yourself stuck in that lane, crawling behind someone going far too slow, your rage increasing with every mile?

Apparently, it is a lot more common than you might realize, and has become such a problem that police officers and highway patrolmen across the country are finally doing something about it.

According to a report from CBS News, there are an increasing number of drivers who are being pulled over–not for speeding–but for traveling too slow in the passing lane. In fact, at least 38 states have legislation in place that awards a fine for being caught driving too slow in the passing lane. In at least five of these states, this practice will land you with a $1000 fine, and in a further 22, it is considered a misdemeanor.

Even when the fine is not quite as high, it will still set you back a considerable amount. In Indiana and New Jersey for example, you will receive fines of $500 and $300 respectively.

While many of these laws are already in place, a lot of police departments have chosen not to enforce them strictly over the years, leading to a lack of awareness. However, this latest report suggests that that could all be about to change, and perhaps a calmer driving experience will emerge. Meanwhile, if you receive a traffic citation, we will be here to help you out…