Driving long distances and Texas, name a more iconic duo. We’ll save the discussion of fully electric cars for another day. You may have noticed more than just Teslas and Chevy Bolts plugged in to chargers lately. Car manufacturers have a relatively new addition to the category of “Hybrids”. Plug-in Hybrid Electric Vehicles (PHEVs) are something of a middle ground between a traditional hybrid (think Prius) and fully electric cars (think Tesla).

You probably are familiar with the original hybrids at this point. Namely, the Toyota Prius. To break it down a bit, a traditional hybrid like a Prius has a combination of a fuel tank and electric motor. For the most part, the electric motor is there to take some stress off the engine and provide higher gas mileage.

As fully electric cars became more common, automakers started to think “Why not both?”. Enter PHEVs…

Plug-in Hybrid Electric Vehicles are a combination of an electric vehicle and a hybrid. Like a Labradoodle, they’re an attempt to have the best of both worlds. A PHEV can be charged and run on the purely electric motor. Once the electric motor runs out of juice the hybrid engine takes over and you continue to get the improved MPG of a hybrid. For many people, the concern of needing to locate and charge their vehicle while on a long drive is enough to stop them from considering an electric vehicle. What if you didn’t have to worry about that though, and the car would simply use gas after? 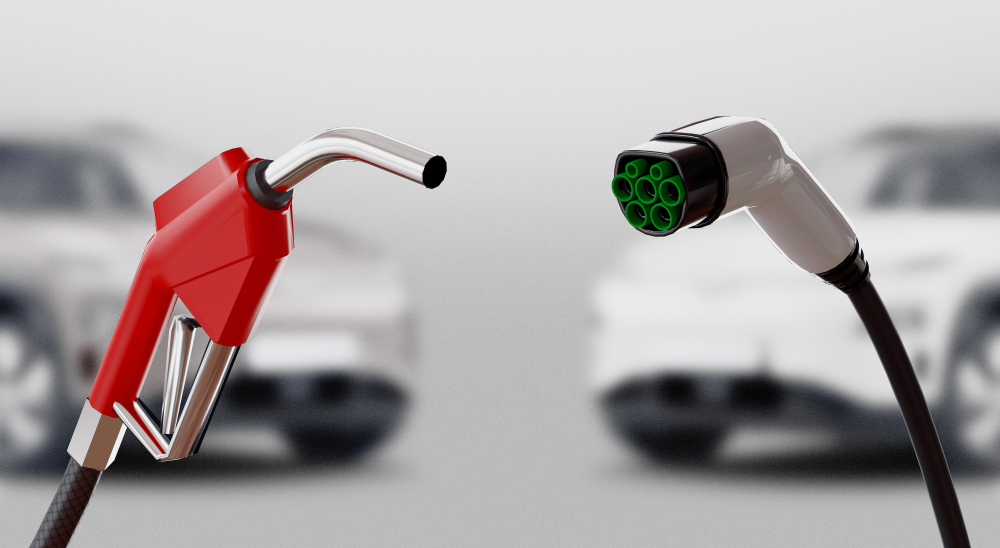 For 2021, the average range is an EPA rating of about 25 miles purely electric. This could be good or bad depending on your commute. For some Texans, this may not cover your daily drive. Not to say it’s all for nothing though, because once you’re out of charge you still have a traditional hybrid and the benefits of that boosted MPG.

PHEVs seem to be a stepping-stone. They’re a jack-of-all-trades, but master of none. For some people they will offer the perfect flexibility. For others they simply don’t make sense. If you’re someone who would like to have an electric vehicle but are concerned about still being able to make a long trip if you need to; these are worth a look. It’s not without drawbacks, like additional cost and decreased trunk space from the battery. However, if you were able to drive using battery power 95%+ of the time, a PHEV could be the perfect middle-ground you’re looking for. And you could do so without the anxiety of having to plan around where you’ll get your next charge on a long drive.

Keep in mind that these plug-in hybrid electric vehicles are a new and evolving option and technology. Like electric vehicles overall, the landscape is changing quickly. We can’t wait to see what the future holds for this.

← 2021 Scholarship Winner Announced | Is DefensiveDriving.com approved for my court? →