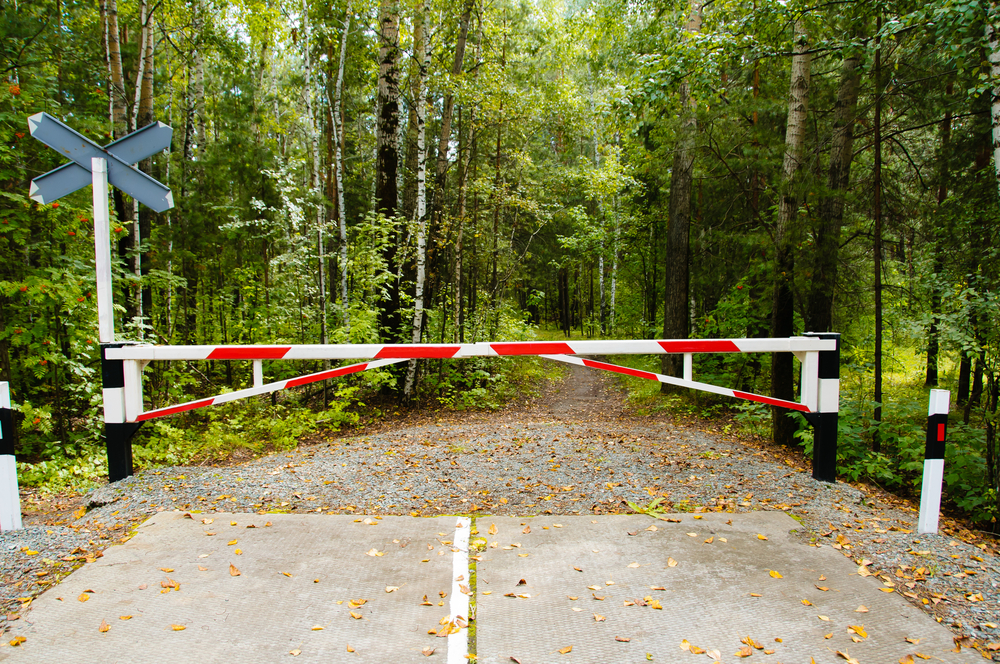 As a result of a recent population boom–Texas boasts five of the nation’s eleven fastest growing cities–road improvement has become a hot-button issue. Major cities and roadways in Texas are becoming extremely congested, and the state has been faced with the request for both road building and road improvement. While some have decried the massive amount of funds being poured into transportation, lawmakers on both sides have agreed that something needs to be done. In an effort to fund new or improved roads, lawmakers have turned to methods other than taxes to raise the necessary money, such as toll roads. One celebrated attempt was the privately owned 41-mile-long southern portion of the State Highway 130 toll road that opened in 2012. Boasting the nation’s fastest speed limit, eighty-five miles an hour, then Governor Rick Parry was ecstatic, and believed it could be the beginning of a new era in Texas roads. However, by March of this year, the privately owned company that ran the road was filing for bankruptcy.

Despite this toll road being celebrated during its initial success, most toll roads were not. Texans have resisted paying just to drive on their roads, even if it has meant fewer taxes, and lawmakers have been forced to turn elsewhere for solutions. Last November, with support from Texas Governor Greg Abbott, Texas voters passed Proposition 7, which called for the state to pour as much as $2.5 billion a year for the next decade into building and repairing Texas roads, without raising taxes. However, this new solution quickly hit a roadblock in early 2017 when plummeting oil prices substantially decreased the desired billions to hundreds of millions per year.  While Republican optimism still abounded then, other issues were also raised, such as taking money from education and healthcare, as well as lawmakers’ unwillingness to consider alternatives to the non-taxation funding approach. And now, as the year comes to an end, Texas lawmakers are again frustrated with the state of funding for transportation.

In a recent statement from House Transportation Chairman Joe Pickett (D), he expressed frustration that despite last year’s bill, the biggest and most necessary projects–those that would help ease congestion in the cities where population growth is the greatest–will cost more than the state can provide. State Rep. Joe Simmons (R) has agreed, and pointed to a project to help ease congestion on the state’s busiest road in Austin as proof. Despite the recent proposition, the state simply cannot fund it. This reality has led many to ask whether or not enough can be done without raising taxes. Texans and Republican lawmakers continue to disagree with raising taxes, and do not seem willing to budge any time soon. However, because of the sheer amount of money it would take to combat the enormous population growth, it seems that this will be the question on everyone’s minds moving forward.

Defensivedriving.com has a ShopperApproved rating of 4.7 based on 110916 ratings and reviews.