As Texans, there’s some things we learn to expect:
-Loud opinions on the superiority of Whataburger & Shipley’s to all their competitors
-A car, or access to one, is pretty much mandatory
-You, or someone you know probably commutes over an hour each way to work

We’re in Houston, but all of the major cities in Texas face long commute times. Dallas and Fort Worth actually edge out Houston in regard to average commute. We have more options than ever, and a seemingly impossible jump forward on the horizon to improve the quality of that commute.

Along came ridesharing apps. Another example of old technology repackaged with a simple user-experience and access to anyone with a phone.

Along came Tesla, putting a sleek exterior on an electric vehicle. Hybrids and even electric vehicles weren’t new, but mainly they had departed heavily from the look of traditional vehicles.
Then Turo and GetAround, companies allowing you to rent out your car when you weren’t using it.

Listing every detail of car ownership got lengthy, and pricing maintenance over the life of the car complicates it. All this to say that it’s expensive to drive, and along with the mandatory requirements (insurance, registration, gas, the literal car, etc.) it consumes both your most valuable assets. Time and money. 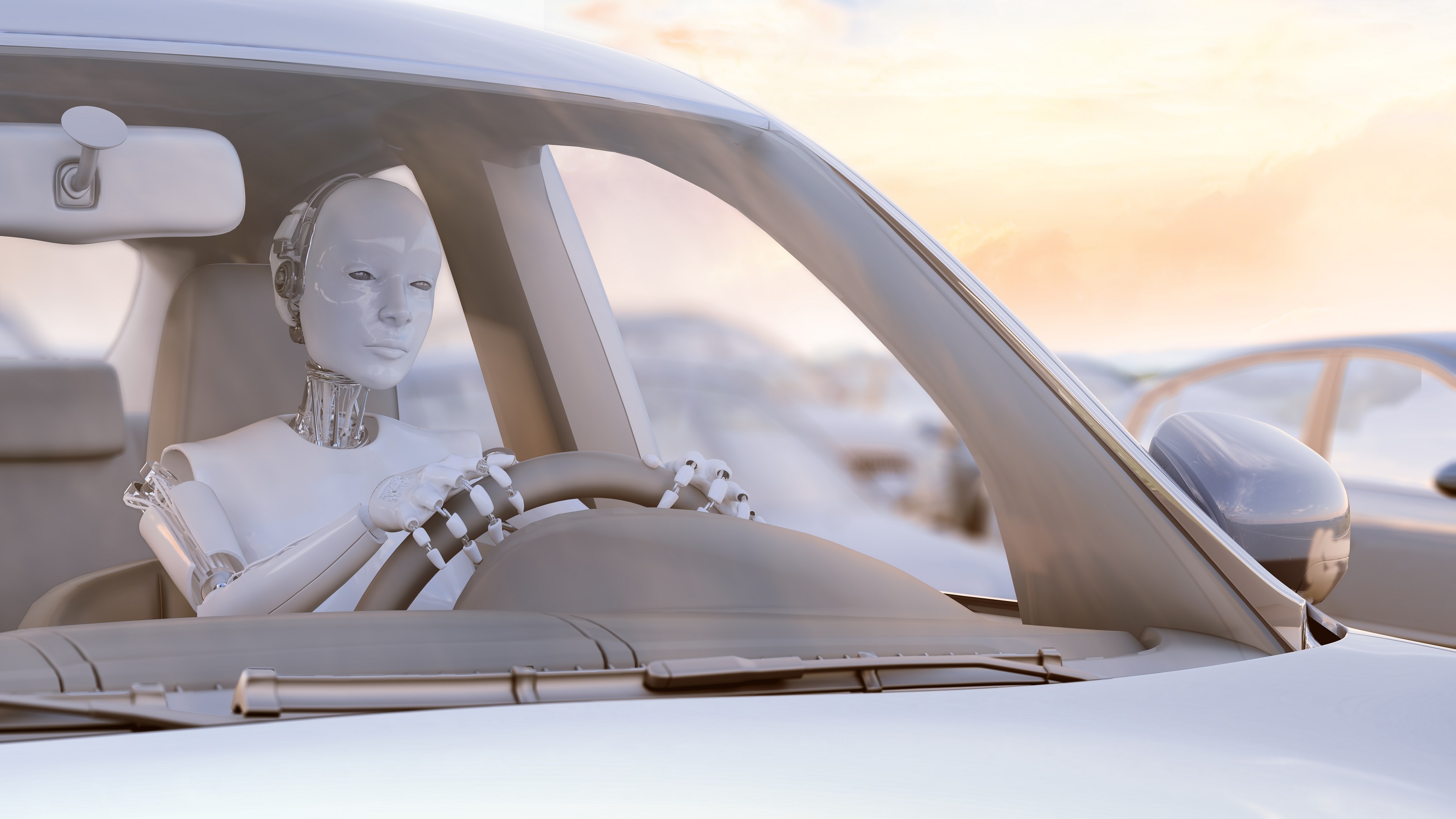 Change is difficult, and slow.

There’s a very public race happening right now, to create a car that drives itself. Next, allow the car to drive others around when you’re not using it. Google, Apple, Uber, Lyft, Tesla, and others are all working to make it happen. It’s only a matter of time before it happens.

Every day is closer to it becoming a reality, but so was every day since the first Model T rolled off the production line in 1908. 111 years later, I went for a test drive in a Tesla in rush-hour Houston traffic. The car drove itself. It was incredible enough to want to tell people about. “It’s here!”

Flashing back to reality, it’s not quite here yet. 41 states have proactively adopted autonomous vehicle legislation, and you can schedule a test drive today to try it for yourself. It’s amazing. I spent the rest of that day looking at them. It’s an incoming seismic impact on our culture, but it’s not coming to everyone, and it’s not coming today. It’s way too soon to call the race.

We’re going to be driving for a while, enjoy the journey.