Study: Parents are Setting Bad Example When it Comes to Distracted Driving 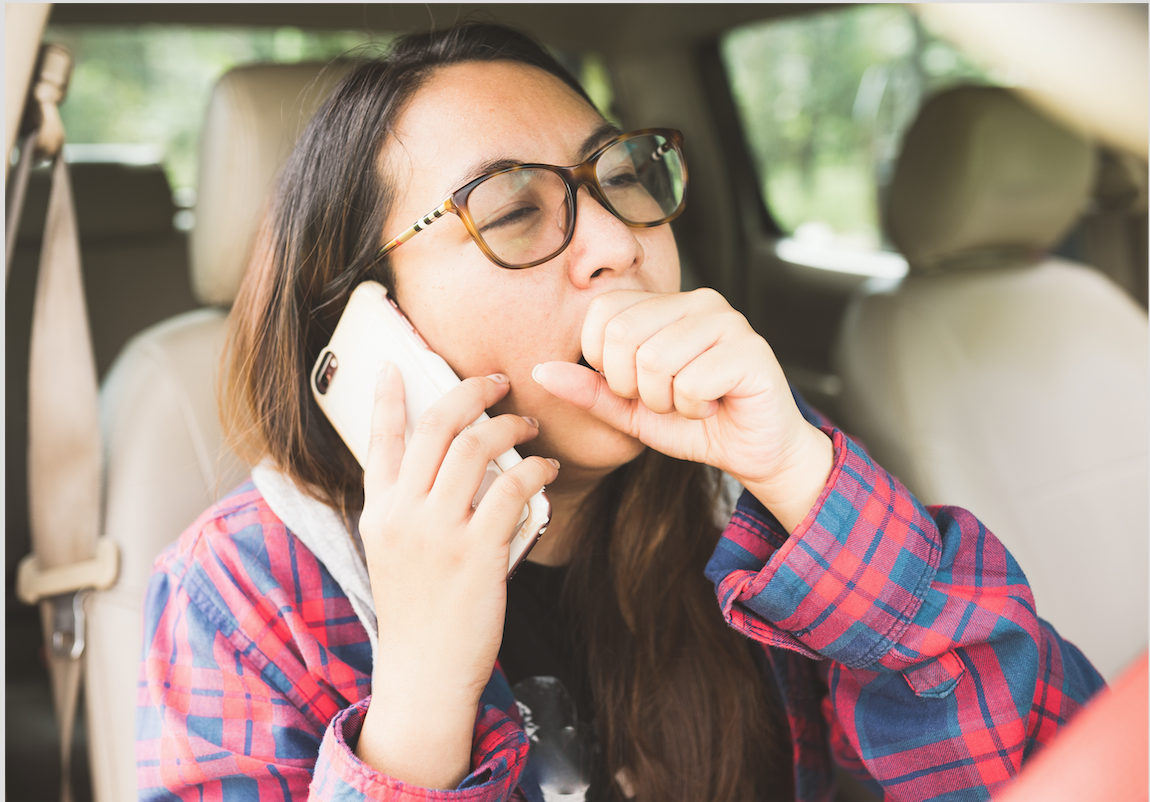 It is often thought that the best way to get people to act a certain way is to lead by example. However, when it comes to parenting, any child will tell you that their parents do not always practice what they preach. According to a recent article from USA Today, driving is one instance where this is extremely prevalent.

By means of comparison, 90 percent of teens admit to talking on the phone while driving, and 79 percent text while driving. The article also makes the point that, while many parents would not want their children using their phone while driving, they often call them when they know that they are on the road, thus becoming part of the problem.

Distracted driving, particularly when it comes to cell phone use, is largely seen as a problem that is caused by teens and other young people. However, these statistics suggest that it is just as important to educate the older generation about the dangers associated with both texting and talking on the phone while driving.

Distracted driving is a universal problem, and we cannot expect the youth of the nation to refrain from it until we can honestly say that we will do the same. There are plenty of campaigns against distracted driving that follow this particular philosophy—the Red Thumb Reminder campaign, for example.

Distracted driving is the cause of over 400,000 car accident injuries annually, so the sooner the nation gets behind this fight, the sooner we can be rid of the problem for good.

← How Should You Prepare Your Car for a Road Trip? | 7 Tips for Driving Defensively →

Defensivedriving.com has a ShopperApproved rating of 4.7 based on 104545 ratings and reviews.