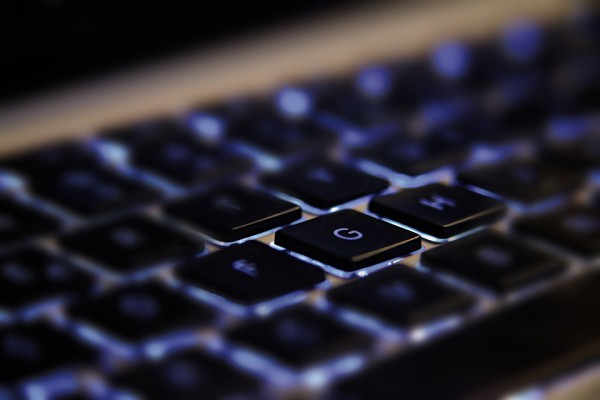 A lot has been going on this week–here are some of the most interesting stories from the world of tech right now. Click on the links to read more about each story.

A multitude of Apple’s tech rivals, including Google, Facebook, Microsoft, and Yahoo, have come forward to support their stance on device hacking.

A self driving car ran into a bus while on a test run in California this week. Though no one was injured, it has raised renewed questions about the safety of autonomous vehicles.

Six Flags has announced that they will be adding virtual reality to nine roller coasters in their amusement parks across the US. People will be “immersed into a totally new universe” according to the Samsung CMO.

Speaking of which, you can now make virtual reality goggles out of any Coca Cola cardboard packaging.

Time Money says that, while convenient, ordering food on various apps could be costing you money, and advertising affects results. Still better than getting off your couch though!

It might be safe to go in the water again–Australia is testing drones to spot sharks in the ocean,and even help perform rescues.

Uber is now offering motorcycle hailing services in both Bangkok and Bangalore, pending expansion to other cities. Uber has said that the aim is to curb air pollution and traffic in the cities.

More bad news for driverless cars, as a list was released showing which countries’ economies would suffer the most, were they introduced.

And finally, your favorite app just got better–you can now share Spotify songs over Facebook Messenger. Providing you with a whole new way to prove you were the first to hear that one song.