Posted on September 16, 2010 by Defensive Driving | in Helping You Drive Safely 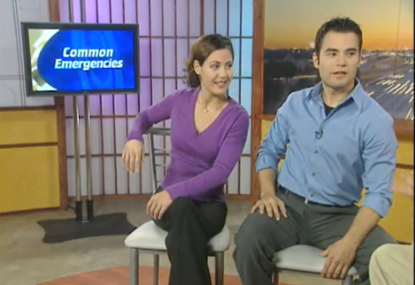 Benefits of the DefensiveDriving.com course:

Parents are concerned about protecting their teens health and safety. But not everyone realizes that motor vehicle crashes are the leading cause of death for U.S. teens. In 2008, more than 3,400 teens aged 15—19 were killed and almost 350,000 were treated in emergency departments for injuries suffered in motor-vehicle crashes (CDC).

2010
A 17-year-old High School student is killed when her friend swerves to avoid hitting a deer.

A High School student dies after his car rams into another car that did not have its lights turned on at night.

April – A High School sophomore is killed on his way to school when his car veers out of control and strikes another vehicle.  Both vehicles land in a field, and both drivers are thrown from their vehicles.  They were not wearing seat belts.  The driver of the second vehicle survived.

March – Two High School sweethearts die after their car hydroplanes and flips into a creek.

With training from DefensiveDriving.com’s Defensive Driving Traffic School almost all of these accidents involving teens could have been avoided.  Mature driving is the key for teens.