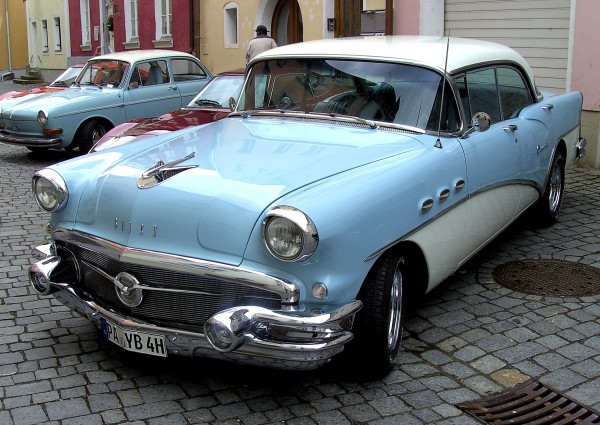 As news of Cuba’s borders opening continues to dominate the news cycle in the U.S., so too has Cuba’s vibrant culture. With airlines scheduling flights from the U.S. to Cuba starting this fall, many American’s will get the chance to visit a country that was closed off for much of their lives, while others can venture home for the first time since leaving Cuba. As such, part of Cuba’s charm and culture is the brightly colored vintage cars that line the streets in Havana. Tourist can take a ride in these taxis along the coast that, for the most part, all have their vintage parts intact.

However, a NBC News report looked into the the environmental hazards these pre-1960 American vintage cars and their diesel exhaust they produce. Simply put, these fumes are polluting the city. Thanks to economic reforms in the 90’s and 00’s, now it’s easier and more affordable for Cubans to buy diesel engines to better power their vintage cars and put them back on the streets, which is adding to the pollution crisis.

The article explains, “Unfortunately, the combination of low-grade diesel and older engines with no emissions control is causing a major environmental problem for the city. You can see the black clouds of diesel exhaust discharging behind every old car. With the economy picking up, there are more and more cars on the road. The stink of burnt diesel is everywhere. And since most homes and restaurants don’t have air conditioning, there is no way to escape the fumes.”

You can read more about it here.

← Oh Deer! What to Do When You Hit an Animal | Comparing Texas Teen Driving to Other States →