Traffic Fatalities on the Rise in 2016 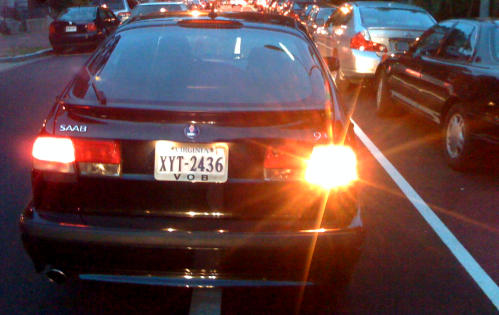 New data from the National Safety Council found that “approximately 19,100 people were killed in crashes on U.S. roads during the first six months of the year, a 9 percent increase over the same period in 2015.”

The reasons for this increase varies from more people on the roads because of cheaper gas prices to the increase of teens texting and using social media while driving.

CEO of the National Safety Council, Deborah Hersman, equated these fatality numbers to two major plane crashes every week. Furthermore, because of these findings, researchers are predicting this Labor Day weekend to be the deadliest on the highway since 2009.