Posted on December 29, 2016 by Defensive Driving | in Weird Laws

As we wind down 2016, we take a look back at some of the weirdest laws out there. Here’s a list of twenty of the most bizarre laws that were featured on DefensiveDriving.com’s “Weird Law Wednesdays.” 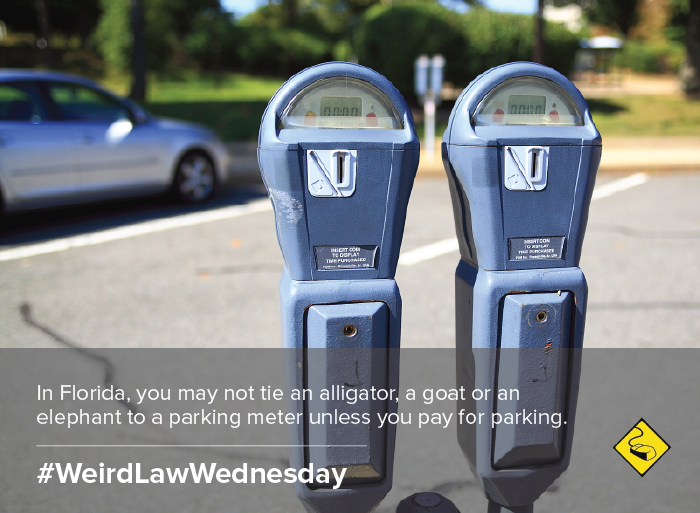 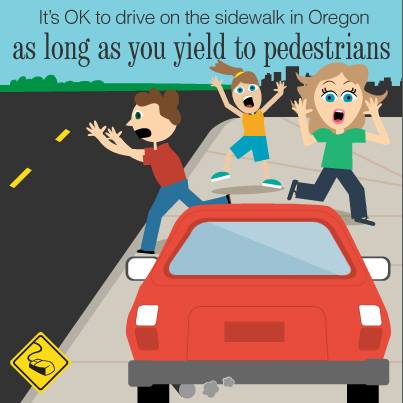 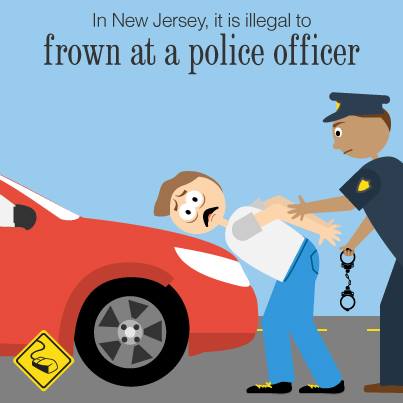 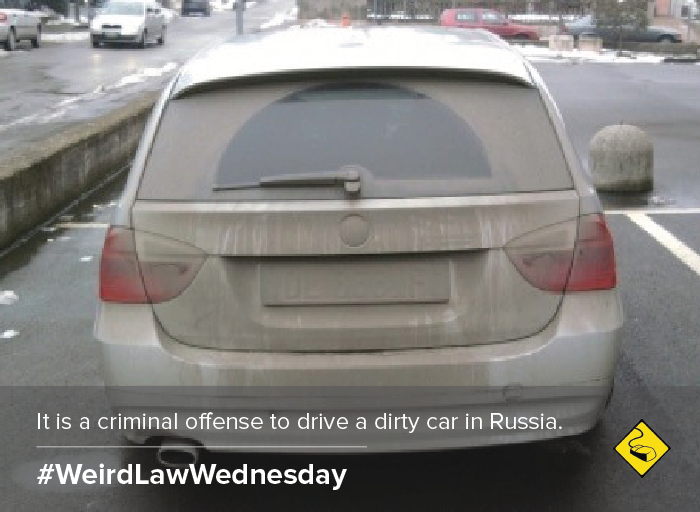 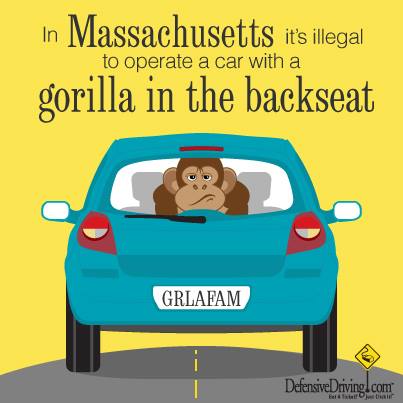 ← Studying for the Driver’s Test | Can You Turn Right on a Red Light in Texas? →

Defensivedriving.com has a ShopperApproved rating of 4.7 based on 106204 ratings and reviews.