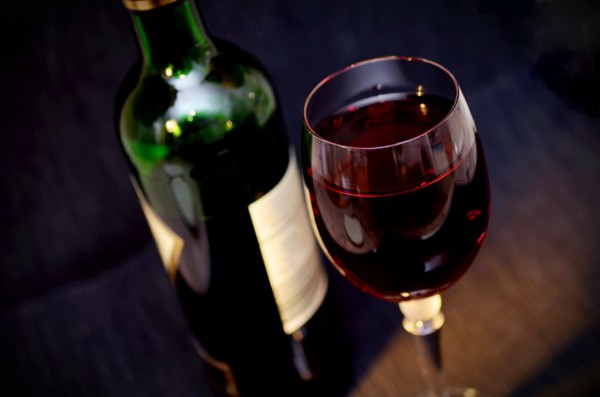 The holidays are here, Christmas and New Year are near, and with these joyous celebrations also comes a much worse holiday tradition–drunk driving. Incidences of drunk driving tend to spike around the holidays, and so there are a number of organizations who are looking to curb the spike through holiday safe driving campaigns. Here are a few for this year.

Uber has centered their holiday drunk driving campaign around a Dallas man’s decision to sign up to be an Uber driver after his friend was involved in a drunk driving accident. They have encouraged people to pledge not to drink and drive this Christmas, and will donate money for each pledge.

Huge drunk driving prevention organization, Mothers Against Drunk Driving, is encouraging people to “tie one on for safety.” The goal being to spread awareness through red ribbons tied on to vehicles to represent a promise not to drink and drive.

Police in the region of Halton, Canada, have introduced an annual Holiday RIDE campaign. Standing for Reduce Impaired Driving Everywhere, RIDE involves spot checks and an emphasis on drunk driving education across the region.

Now in its 12th year, this campaign by the National Highway Traffic Safety Administration (NHTSA), the Television Bureau of Advertising (TVB), and the Ad Council used television commercials to raise awareness of the very real danger of “buzzed driving,” that is to say, driving when you have consumed alcohol, but are still under the legal limit.