Best Christmas Gifts for a Teenager in 2015 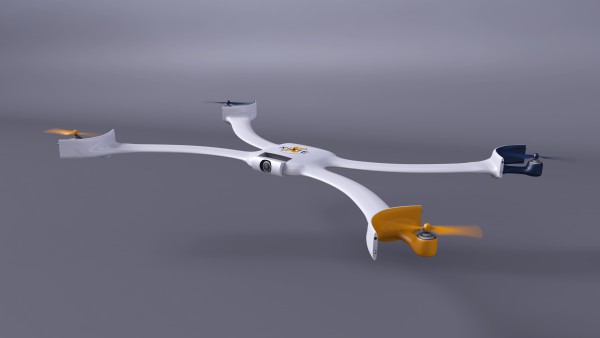 Every child is different, but that doesn’t mean that when it comes to Christmas gifts, there aren’t some common threads. So if you are struggling to think of the perfect Christmas gift for the teenager in your life, here are some ideas.

A Car
If your child is the right age, they probably want this gift more than anyone else. Though a car is not cheap, the kind of vehicle that you want your first-time driver teenager should be significantly less costly than a brand new car. You should be able to find an old reliable car for a few thousand dollars.

Swagway
For reasons unknown to most adults, these electronic, handle-less segways are the thing that every teenager wants for christmas this year. If you want to oblige, it will set you back $300-$400.

Laptop
Depending on your budget, you should be able to find a laptop for your teenager that fits. There are a wide range of devices, from around $300 to over $1000.

Drone
Drones were once futuristic devices once only used by military. But now, anyone can buy one! There are not many teenagers that would not embrace this gift. They tend to cost as little as $150, to ten times that much.

Earbuds
If your teenager wants designer headphones like Beats by Dre, or Bose, it’ll set you back a few hundred dollars. But a good alternative are earbuds, and they tend to cost a lot less.

Smartphone Projector
You are probably thinking that projectors are expensive, and for the most part you would be right. But you can actually get some lo-fi, low cost projectors, such as this one for $40.

Wireless Speaker
Or, you could get a speaker for your teenager’s smartphone, these also vary in price, but can be as low as $30.

Bluetooth Set for Car
If your child does have a cheap old car, there is a very good chance that it won’t have the hookups that allow them to play music from their devices through the car speakers. A bluetooth set will give them this ability, as well as the ability to talk hands free–which has obvious safety benefits. You can find a variety of these devices for very affordable prices on Amazon.

Defensivedriving.com has a ShopperApproved rating of 4.7 based on 111084 ratings and reviews.