5 Things That Could Happen in the Future of Cars 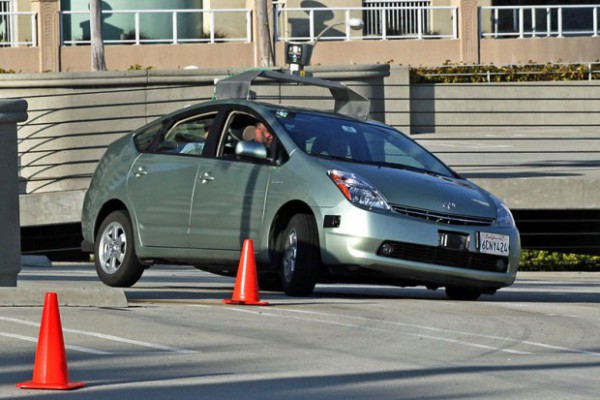 We haven’t yet achieved flying cars or ones that can seamlessly switch from land to water yet, but we have come a long way in the past few years when it comes to automobile technology. So it is not too difficult to believe that there will be a lot of exciting changes to come in the next few years. The future of cars is filled with endless imagination, but there are some developments that are closer than others. Here are five things that could realistically happen in the future of cars.

Driving could be outlawed

Elon Musk caused a furore last year when he stated his opinion that the dawn of self driving cars could one day make driving your own vehicle illegal. He went on to say that he hopes that it does not happen, but if autonomous vehicles are proven to be significantly safer than human driven vehicles, it is not too much of a stretch to envision this kind of future.

Gas cars could be extinct

Electric and hydrogen cars are even closer to taking over than autonomous vehicles, and since fossil fuels are a finite source of energy, there is a very good chance that these alternative fuel vehicles will be the only sorts of cars that we are able to drive in the near or distant future.

Cars will be more connected, and smarter than ever

Self driving features are the most dramatic change that we will see emerge in the cars of the future, but much sooner than that we will start to see vehicles that are smart in a slightly different sense of the word. Current research is being carried out into augmented reality dashboards–think Terminator or other robot movies where you can look at something and immediately download information about that thing. This could open doors for smarter driving and better communication between drivers.

losing your keys could be a thing of the past

A lot of cars have already introduced “keyless” entry, but often still require a key fob to open the car. There is a conceivable future that involves using nothing more than a phone app to unlock your car–and why not? You can already start an engine with your phone, so let’s cut out the middle man altogether.

Airbags are a necessary safety measure that prevent you from injuring yourself when a car is involved in a wreck. But right now they do nothing to prevent the wreck itself. Mercedes is currently testing technology that would allow airbags to deploy underneath or around the car to actually stop the vehicle and prevent the accident before it even happens.