The Most Dangerous Texas Highways

Adventure is just a key-turn away behind the wheel of your car. Millions of Americans drive to a number of destinations everyday. As adventurous as driving may be, the privilege of driving comes with great responsibility. Driving can become dangerous in a split second.

Where are the Most Dangerous Texas Highways?

The most dangerous Texas highways cross Travis, Harris, Dimmit and Camden counties. All of these Texas highways fall prey to infrastructural problems and driver error. The result is an explosion of automobile incidents. 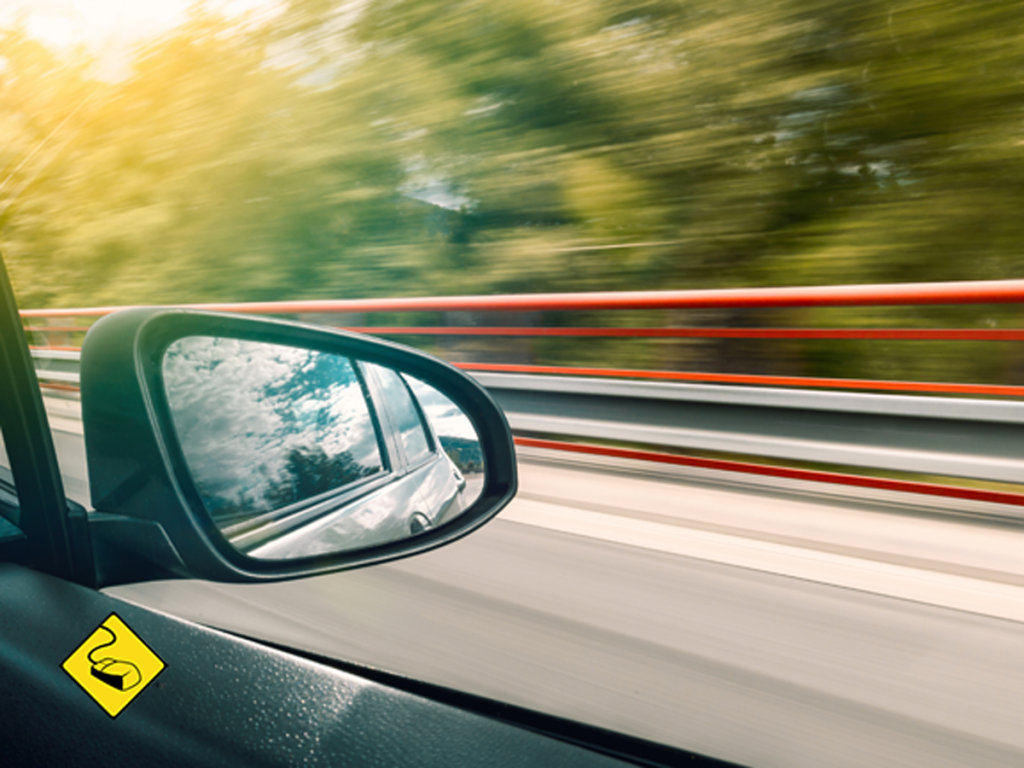 According to the Texas Department of Transportation I-35 is ranked as the second most congested Texas Highway with a total of 1,085,136 hours of delay time per mile. The interstate’s daytime traffic volume is more than 200,000 and starts in Canada before ending near the Mexican border.

Infrastructural problems have plagued I-35 for years. The Salado bridge portion of I-35 collapsed in 2015 resulting in one death and three injuries. More than 100 people lost their lives while driving along I-35 in 2015. That statistic marks an uptick of 62 percent from the 2014 fatality statistics. The annual cost of delays on I-35 is $33.29 million.

Driving between Dallas and Galveston should be easy using Texas Highway 45, right? Wrong! Anyone who has driven on I-45 can attest to its unpredictability. Traffic flow, traffic congestion and accidents plague the Texas highway.

The Texas Vietnam Veterans Memorial Highway or US Highway 83 is the longest highway measuring at 895 miles connecting Brownsville to the Oklahoma border. It runs through 28 counties including Cameron, Hidalgo, Uvalde, Zavala, Taylor and Collingsworth.

According to the Houston Chronicle, between 2010 and 2014 the U.S. Highway 83 recorded 135 fatalities to rank as one of Texas’ deadliest highways.

The trans-continental interstate connecting California to Florida has more than 2,460 miles of asphalt. It comes with 0.85 fatalities per mile, remaining a contender for one of the most dangerous highways in Texas.

Interstate Highway 10 is one of the darkest highways in the US. The average fatal accident per 100 mile stretch is 19.2.

According to Value Penguin, an in-depth research website, there are more than 2.7 million miles of road throughout the United States.

When driving please try to be patient and remain vigilant when traversing these highways. It is more important to reach your destination safely, than to become a road incident statistic.