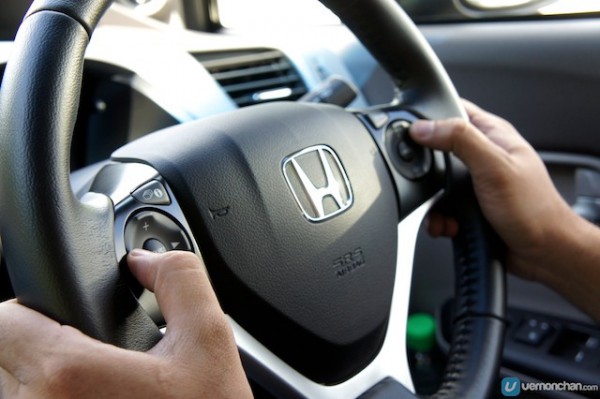 Here are some of the best stories from around the world of driving and tech from July. Click on the links to read more about each story.

Ford has invested 6.6 million in Civil Maps, a 3D map-maker for self-driving cars.

Tesla CEO Elon Musk announced that Tesla is accelerating its plans to complete their Gigafactory, which produces lithium-ion battery cells for their electric Model 3 sedans.

Audi plans on creating a subsidiary focused on self driving car tech.

Fiat Chrysler will end car production in the U.S. by early next year.

By studying brain patterns, we can have a better biological understanding of how parents forget a child in a car during the summer months.

Australia’s Transport Accident Commission (TAC) released ‘Graham,’ a distorted human figure sculpture to show what the human body would look like if it were able to withstand a high-speed car crash. The sculpture is part of the TAC initiative to raise awareness about road safety.

The Brexit vote could greatly impact the future success of the UK car production industry.

For more tech and driving news, online driving courses, as well as fun facts, tips, competitions, and other cool stuff, follow DefensiveDriving.com on Facebook and Twitter.

← These Road Signs Are Sure to Make You Do a Double Take | Oh Deer! What to Do When You Hit an Animal →