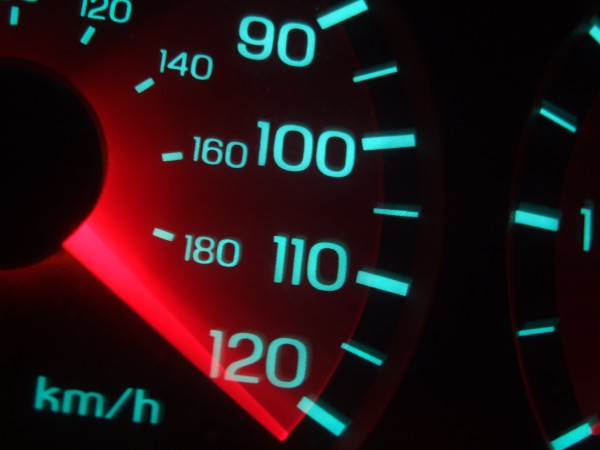 Here are some of the best stories from around the world of driving and tech from September. Click on the links to read more about each story.

-A bill signed by Governor Jerry Brown of California approves the testing of self-driving cars without a human passenger.

-Nissan has teamed up with Microsoft to build an intelligent cloud, “allowing future Nissan vehicles to have advance navigation, predictive maintenance, remote monitoring of car features and over-the-air updates.”

-USA Today reported that Udacity, an online education organization will offer self-driving car engineer nanodegrees where graduates from the program will have the opportunity to work for major car companies, including Mercedes Benz.

-Ford revealed some new ideas and prototypes to make both drivers’ and commuters’ lives easier–such as Carr-E and On the Go H20 from their “Further with Ford” program.

-More “revolutionary breakthroughs” are expected in the coming years when it comes to car tech and keeping roads safe for elderly drivers.

← Ooooh, That Smell: How to Get Your Car to Stop Stinking | How to Make Sure Your Car Seat is Really Safe →