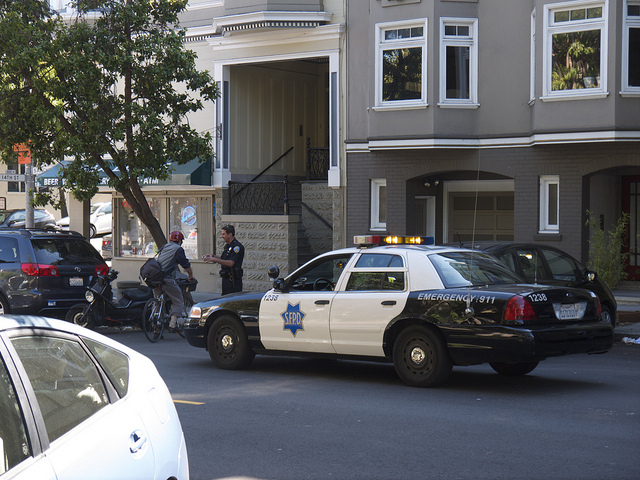 Florida may become the latest state to implement a ban on traffic ticket quotas, after the senate voted unanimously to pass the “Waldo Bill” that would see the proposed legislation take effect.

The bill is so named because of the city of Waldo, which has become a notorious speed trap on US 301. It was recently discovered that the local police force had in place a traffic quota, and that it accounted for nearly half of the city’s revenue. The police force has since been disbanded.

For this bill to become a law, it must first be passed by the House, and approved by the governor. A similar bill was recently shut down in Arizona, after the governor chose to veto. Should the bill go through in Florida, the state would join Illinois and others in banning these types of quotas.

The proposed legislation would also require cities or counties to report to state officials if traffic ticket revenue exceeds a third of the cost of its law enforcement operations.

Read more about this story on WFTV.com.

← Does Speeding Really Save You Time? [INTERACTIVE] | 5 Insane Ways People Have Tried to Get Out of Traffic Tickets →

Defensivedriving.com has a ShopperApproved rating of 4.7 based on 108587 ratings and reviews.