Does Speeding Really Save You Time? [INTERACTIVE]

We have all done it; speeding has been around almost as long as cars themselves. Since the first speeding ticket was handed out in 1902, automobile drivers have been caught going faster than is permitted, and around 40 million speeding tickets are handed out each year in the United States.

Some people speed out of habit. They like to drive, and they like to drive fast. Others speed out of impatience, they have a place to be and they will not slow down until they get there. Most people, however, do not speed every day, rather they speed when they are running late, or because they hit unexpected traffic and now have to make up time.

Whatever the reason is, most people speed with the sole intent of getting to their destination quicker. But does it really make that much difference? We set out to find the truth. With this interactive, you can enter in your speed versus the actual speed limit, along with your distance, and see for yourself how much time you save. You might find that you are surprised by how little time it actually is!

Check it out the now by clicking the image below! 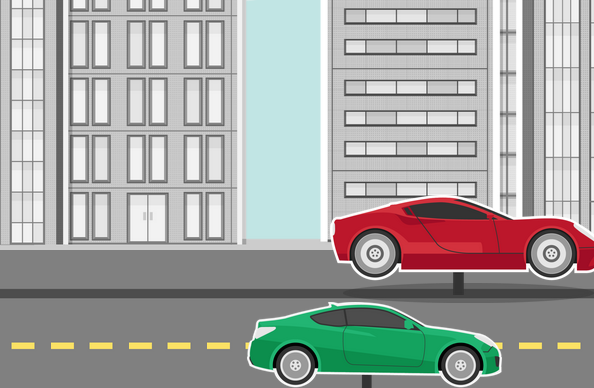