How to Talk to Your Kids About Driving Under the Influence

Posted on March 21, 2017 by Defensive Driving | in Drunk Driving, Helping You Drive Safely 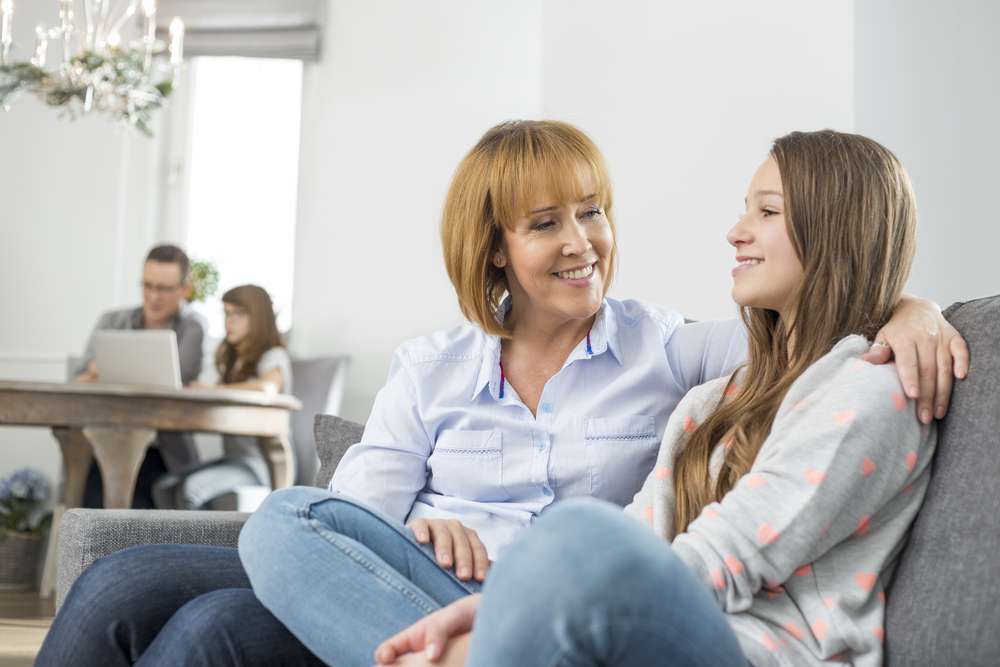 Car crashes are the leading cause of death for teenagers, and about a quarter of those crashes involve a teen driving under the influence. Many parents want to talk to their kids about drinking and driving, but worry that the conversation may turn awkward or confrontational. However, armed with the right knowledge and perspective, parents can have successful and impactful conversations with their children about this topic. In fact, about 80 percent of children surveyed by the American Academy of Pediatrics say their parents were the biggest influence on their decision to drink.

Preparation for a conversation about driving under the influence should start long before your child and his or her friends get behind the wheel. As with all tough topics, talking about drinking and driving should start early and happen often. Explain that you are bringing up this topic because you love your child, and make sure they feel that they can always ask questions without fear of avoidance or punishment.

You can talk to your kids about responsible drinking as soon as they are old enough to understand what alcohol is. For example, rather than just telling your kids that the wine you have with dinner is a “grown-up drink,” explain in simple terms that your drink contains alcohol, which can have harmful effects on young bodies. You can also explain that even adults need to be responsible when drinking alcohol. Use examples from movies and television shows that they might be familiar with.

This should also start young. As many as a fifth of children try alcohol by age 13, while about 80 percent have drunk alcohol by the time they graduate from high school. Experts recommend beginning to establish behavior expectations at around ages 9–11. A zero-tolerance for drinking policy should be established. Research suggests that when parents allow “supervised” underage drinking, the practice leads to high rates of negative alcohol consequences, such as later alcohol abuse or driving under the influence.

Kids who drink early are also up to seven times more likely to be involved in an alcohol-related accident. Make sure your child knows what the consequence will be if they are caught drinking and driving. As they get older and you teach them how to drive, remind them of these expectations. Even though your child’s driver’s ed. class may cover this topic, ultimately you are your child’s number one influence on whether they choose to drink and drive.

Help your child establish a “way out” if they find themselves in a situation where there is underage drinking. Set up a code so they can text or call you in front of friends without fear of embarrassment. Tell them you’ll always be happy to pick them up down the block. If your child does ask for a ride home because they were in a bad situation, praise them for making the right decision rather than punishing them for being at a party with alcohol.

Don’t be afraid of being an overbearing or “uncool” parent. If you have already established a relationship of love and trust, your children may be annoyed with you, but they will be more receptive to your concern. If your teen is out late at a party, be ready to greet them at the front door. Give them a hug and ask them how their night was. This not only establishes the expectation that they’ll need to be accountable for how they act, but it allows you to determine if they have been drinking.

If you do find that your child has been drinking underage or driving under the influence, follow through with your established punishment, but don’t be cruel. You may want to enroll them in a defensive driving course or DUI risk reduction course. If they are ticketed for a DUI, this will likely be court-ordered. Make sure they know that their decision does not impact your love for them or their welcomeness in the home.

More statistics, suggestions, and resources can be found at madd.org and aap.org.

← What do you do when you hit an animal on the road? | 5 Reasons Why Auto Insurance Premiums Go Up →

Defensivedriving.com has a ShopperApproved rating of 4.7 based on 102600 ratings and reviews.