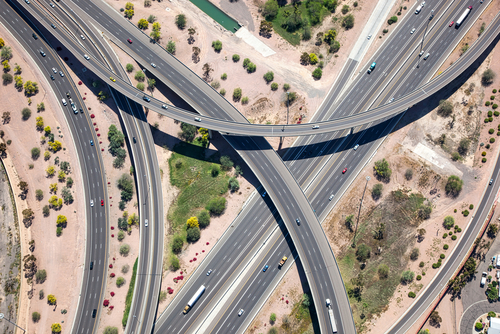 According to Centers for Disease Control and Prevention, more people in the U.S. die in car crashes each year than in other high-income countries. Worse, the National Safety Council reported in 2015 that the U.S. had the highest one-year percentage increase in traffic deaths in half a century.

From alcohol to speeding, texting and not buckling up properly, there are many variables that play into this high death rate. But are some U.S. roads more dangerous to drive on?

Below are 10 U.S. highways that have the high fatalities according to Popular Mechanics.

You can read the full article here.