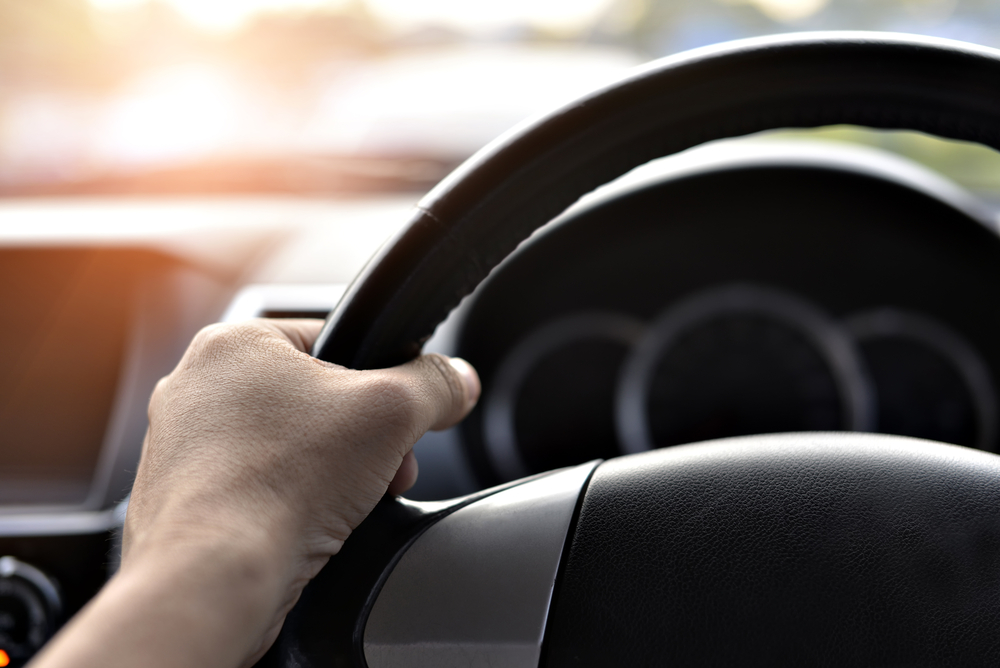 A new study by the Insurance Institute for Highway Safety has shown that people are now three times less likely to die from a car crash than they were three years ago, as a result of new safety technology.

New car safety technology such as rollover prevention and side airbags, as well as structural changes, has led to a much safer range of vehicles for the everyday car owner. The study states, however, that there remains a wide gap between the safest models and those that are the least safe–meaning that there is still much work to do.

David Zuby, the institute’s chief research officer, said that it was “a huge improvement,” even considering the effect of a weak economy. “We know from our vehicle ratings program that crash test performance has been getting steadily better. These latest death rates provide new confirmation that real-world outcomes are improving too.”

For more information about this study, you can check out this article from the Chicago Tribune.

← 2015 Giveaway â€” Win An Apple TV! | Baby You Can’t Drive My Car: What to Consider Before Lending Someone Your Vehicle →