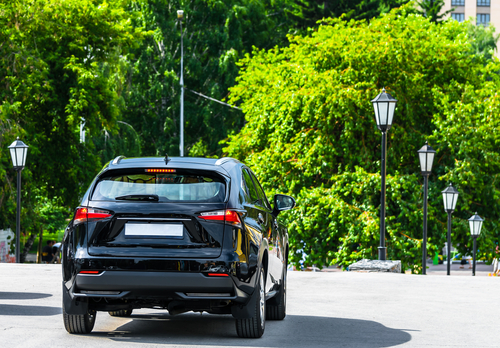 Last week both Japanese motor corporations, Suzuki and Toyota, announced that they are combining their resources in order to advance green car and safety technology. Because of the changing environment within the car industry, both corporations see that it’s “increasingly important to work together with other companies on areas such as infrastructure development as well as the establishment of new industrial standards.”

All in all, both companies hope to amp up their r&d departments with their combined resources in order to create more cost efficient and environmentally friendly cars, advanced safety features and other new systems.