Is Texting While Driving Illegal in Texas?

Posted on January 12, 2022 by Defensive Driving | in Distracted Driving

Texting while driving is different though. And the law is much more recent than you might think. After all, we’ve had texting for over 20 years now and it’s part of virtually everyone’s day. It’s been nearly 15 years since the smartphone, which massively increased people’s average daily screen-time. We’ve also had years of data showing that at least 20% of crashes involve distracted driving. 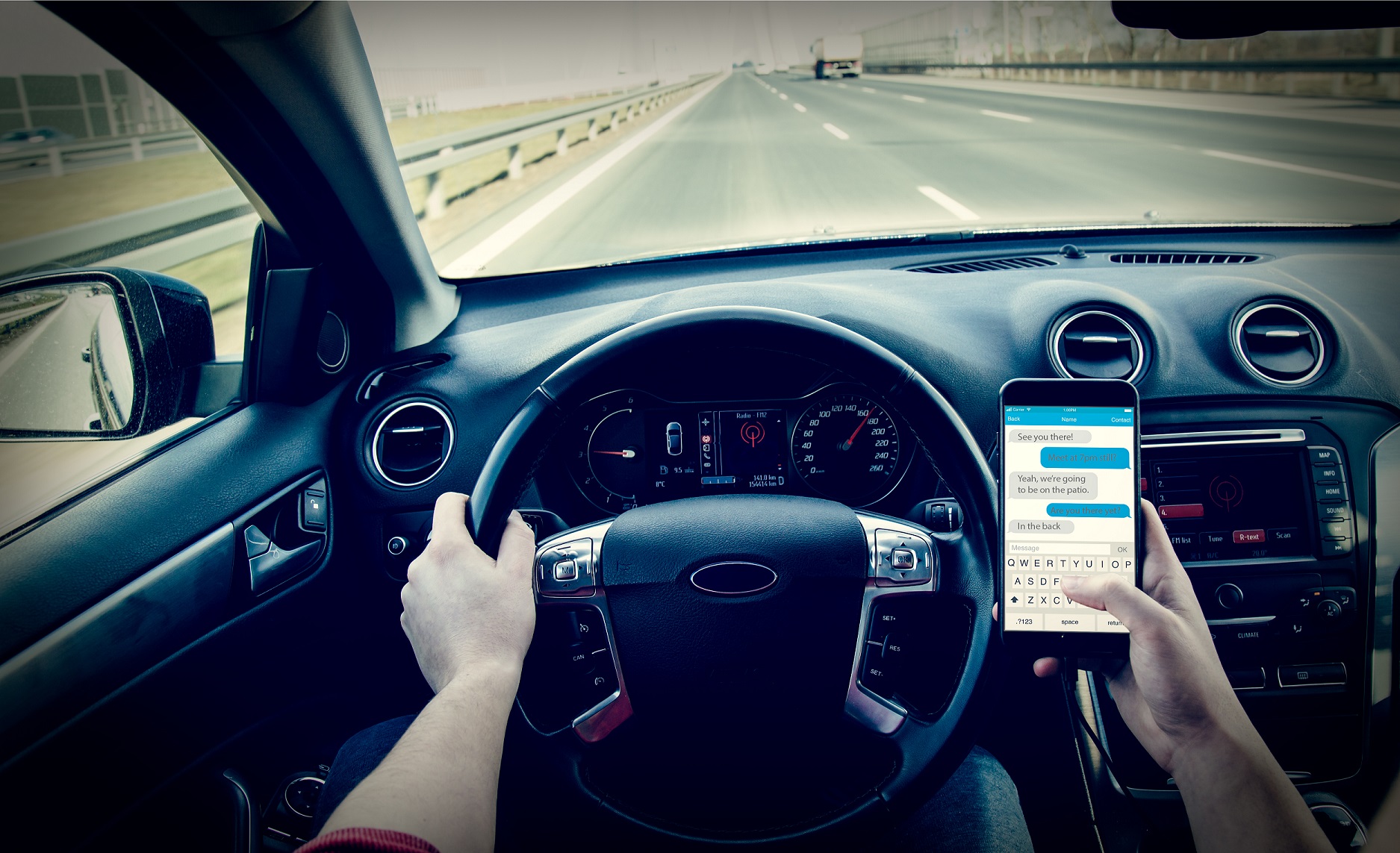 This changed in 2017 though. Following a tragic accident between a pickup truck and a church bus, Texas became the 47th state to pass a statewide law against texting while driving. This includes reading, writing or sending a message while behind the wheel (unless stopped). Texting and driving is now illegal in all of Texas. At all times, and in all cities.

There have been several high-profile campaigns to try to combat texting while driving. The “It Can Wait”-campaign from AT&T was launched in 2012 after reporting that there were over 200,000 crashes that year involving texting while driving. To this day you can still see this message from signs on Texas roads. Phone companies like Apple and Samsung have introduced new features aiming to limit notifications and alerts while driving. Car brands have made Bluetooth and hands-free technologies standard. But still, there are hundreds of thousands of crashes that are avoidable.

So yes, texting while driving is illegal in Texas. Texting is perhaps the most dangerous form of distracted driving, and doing so is a risk that’s not worth taking. If your car doesn’t already have hands-free features, there are inexpensive adaptors to work with any vehicle. When you’re on your phone while driving, you don’t only put yourself at risk. You also endanger everyone on the road with you. No matter how harmless it may seem in the moment, it’s always a risk.

Defensive driving is about giving drivers the information they need to become a more thoughtful and safer driver. Defensive driving is not just about you, but also thinking about the car next to you, as well as every other car on the road with you. There is a person driving every one of them. Even if you’re driving safely, there’s no guarantee that the person next to you is doing the same. Learning how to minimize the risk those other drivers pose is key to staying safe. When it comes to texting and driving, “it can wait”. You could save a life by simply waiting until you stop.