What Are the Longest U.S. Commutes? 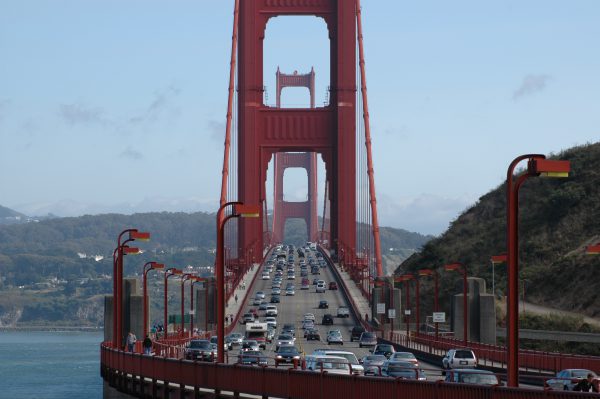 On a daily basis, millions of Americans go to and from work. Though commute times may vary, on average, it takes an American worker about 25 minutes to get from their front door to their place of work.

A study done by Business Insider gathered how people commute to and from work in a city. At no surprise, New York City tops the list, as residents take an average of 39.4 minutes to get to work, though most use public transportation.

What was a surprise was the San Francisco Bay Area beating out Los Angeles as the city with the longest commute in California at 31 minutes. Los Angeles came in at number 10 with the average commute of 29.6 minutes.

Here is the top 10 list of cities with the longest commute times:

You can read the full article here.