When Cars Fly (or Donâ€™t): 6 Car Innovations that Never Caught On 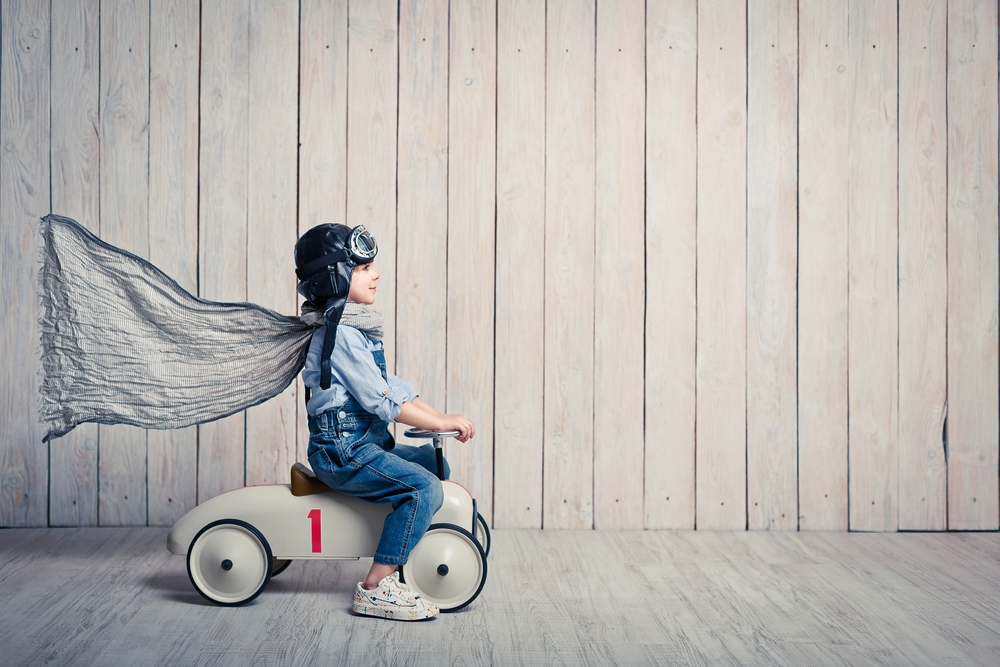 For years people have been trying to predict the various gadgets and innovations that will be developed for automobiles of the future. And for years, people have been imagining up new features for cars that are intended to improve our driving experience. Some of these, such as sunroofs, automatic lights and wipers, and more, have caught on, but there are also a great number of innovations that never really took off–either because of logistical problems, money issues, or because it simply wasn’t a worthwhile improvement after all. Here are some of the best car innovations that have yet to catch on.

We were promised in Back to the Future that we would have flying cars by the year 2015, but here we are, and not a winged car in sight. This is most definitely a direct result of the many issues that any developer would have to deal with, making the high cost not worth it.

It is difficult to know whether the “disappearing” car door displayed in this video clip is a real design concept or an elaborate spoof, but regardless the idea has evidently failed to catch on. One would suppose that the reason is probably something to do with the obvious safety problems that would rise, as well as the high cost and potential for malfunction.

As well as some pretty casual sexism, this 1965 Ford promo shows us a new idea to revolutionize the steering wheel. It is not difficult to see why these unnecessarily complicated “wrist twists” never replaced a simple wheel when it came to steering a car.

In the 1977 James Bond film, The Spy Who Loved Me, we saw a Lotus that acted as a submarine in the water. (Un)suprisingly, this has yet to actually catch on. Though there are a few examples of similar sorts of vehicles in the real world, we have a ways to go until we see boat-cars driving down every street.

Homer’s car wasn’t exactly a hit on the show, so perhaps it’s no surprise that this recent incarnation is the first and last of its kind.