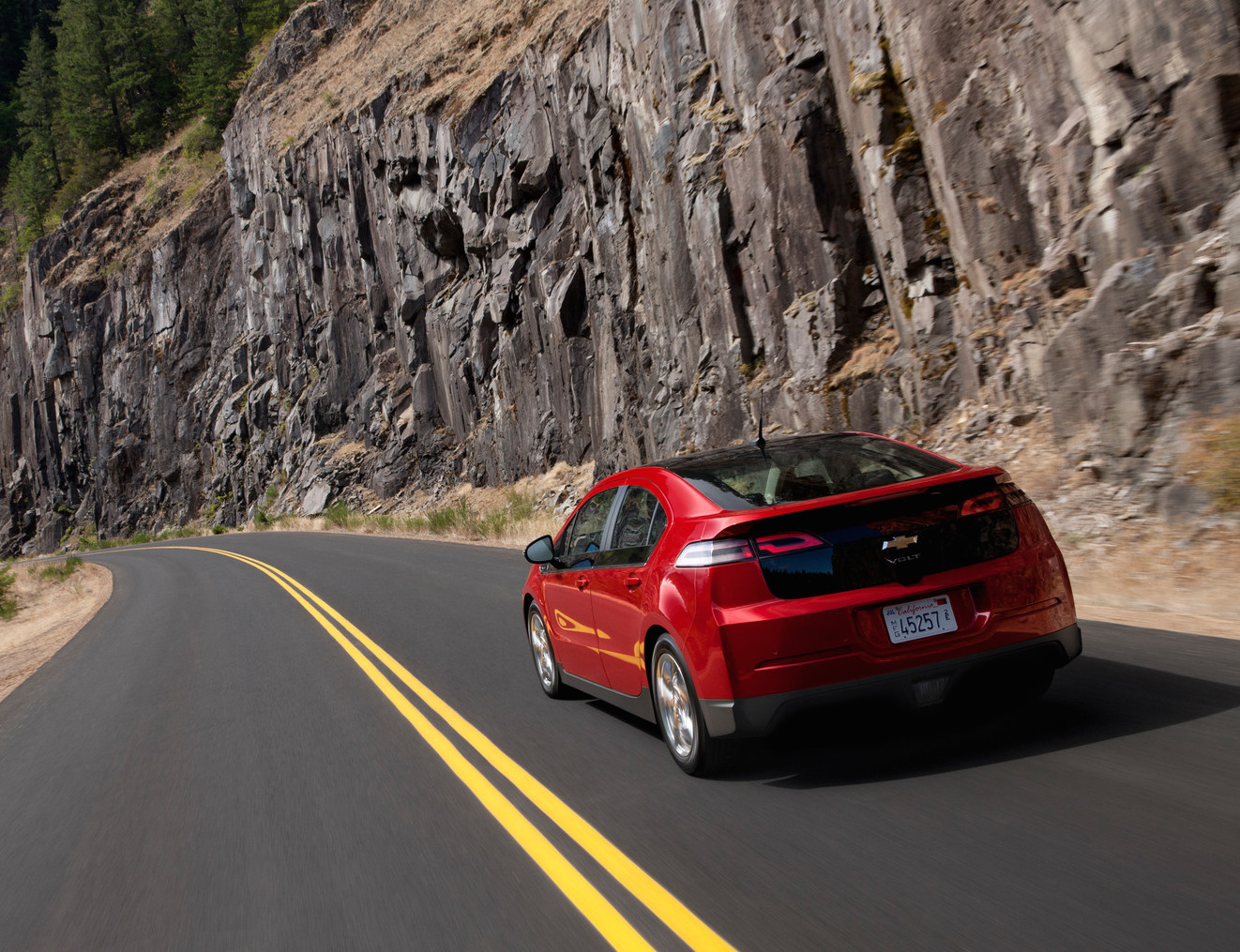 These days it seems as though everyone is doing their part to help the environment, from government sponsored incentive programs aimed at promoting environmentally-friendly activities all the way down the line to the individual choices of homeowners to turn down the furnace or replace conventional light bulbs with more efficient models. And at the forefront of this environmental revolution is the hybrid automobile.

Heralded as the answer to automobile pollution, the hybrid (along with the electric car) has seen an unprecedented surge in popularity over the past decade. And hey, what’s not to like? They’re quiet, trendy, promote defensive driving, and may just help the average man or woman save the entire planet.

Well, maybe just two out of three, because the reality is that the hybrid car may not be as environmentally friendly as its manufacturers claim, because even if it manages to use less fossil fuel than conventional engines, it still relies heavily on some very non-clean, and non-green processes to be able to get you from point A to point B. Here are a few reasons why hybrid cars may not be the environmental solution that we’ve all been waiting for.

Hybrid cars depend on two sources of energy to operate: electricity and fossil fuel. The electricity may or may not come from a clean source (more on that in a moment), but even if you’re able to constantly charge your car from your own solar array, there’s still no getting around the fact that the gasoline you’re using will end up as greenhouse gas emissions.

Of course, the emissions released directly from the engine will be only slightly less than those produced by a conventional car (about 10% less, according to a 2004 report by the Connecticut General Assembly), but still, being less bad for the environment is not the same thing as being good for the environment, and once you take into account the other factors on this list, you’ll see that hybrids are about as environmentally friendly as stripmining. Hey, speaking of which…

2. Their batteries rely on elements that must be stripmined out of the earth

If you’re not familiar with the concept behind stripmining, then allow us to elaborate: stripmining involves removing the entire top layer or layers of soil from a specific area in order to get to mineral deposits located underneath. The result is that huge tracts of land are reduced to infertile waste rock. At the same time, the resultant sludge and chemicals from the procedure can easily find its way into local water supplies, effectively poisoning what little ecosystem is left in the area. Oh, and all of the equipment that is used to accomplish this feat? Well, it’s mostly gargantuan earth movers that run on diesel fuel, so you’ve got even more emissions to worry about.

But what does all of this talk of stripmining have to do with hybrid automobiles? The batteries in hybrids rely on some specific rare elements, such as lithium and cobalt, which have to be stripmined out of the ground. The batteries don’t last all that long, either, generally needing to be replaced every 80,000—100,000 miles or so, and when the old one is removed, it may end up in a landfill, where it can easily leak dangerous chemicals into the ground.

3. They are harmful to produce

4. The electricity they use may not be clean either

However, the most convincing argument in favor of hybrid cars is that they rely heavily upon electricity, which produces no harmful emissions when used. Well, although that may technically be true, the fact is that electricity has to come from somewhere, and unless you live next to a hydroelectric dam or have your own personal wind farm, then chances are that your electricity is being produced in a coal-burning powerplant. These plants supply 44% of the nation’s electricity.

What’s more, coal emissions are considered to be the number-one cause of global warming, producing far more greenhouse gases than all of the world’s automobiles combines. So, when you plug that hybrid into the outlet and let all of that sweet power flow into the battery so that you can feel good about not using as much gasoline, consider where that electricity may be coming from.

Hybrid automobiles seem like they would be a good way to do your part for the planet, but the reality is that they can potentially pose just as much of a threat to the environment as any SUV. So, when you decide to go green, make sure that you’re aware of all of the facts. Hopefully, in time we’ll be able to develop truly green vehicles, but until that time, just know that hybrids aren’t the salvation we’ve all been looking for.

← 5 Tips To Help You Avoid Deer-Vehicle Collisions | States of Rage: States With the Best and Worst Drivers →