9 Awesome Quotes About Cars and Driving 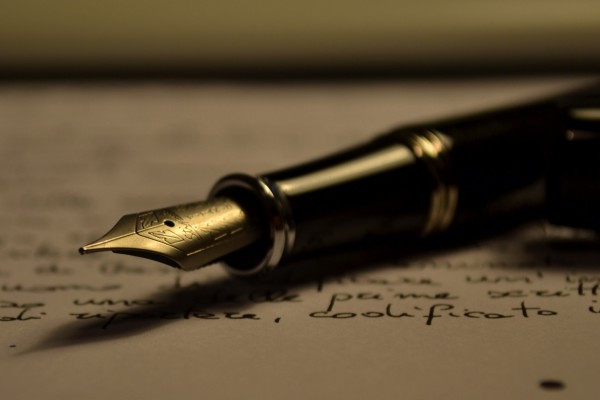 Whether it is your passion or simply something to get you from A to B, driving is an inseparable part of daily life. Cars were once a strange and unknown concept, but now they are as omnipresent as the air that we breathe. As such, driving unites our nation in a way that few other things can. To celebrate this fact, here are some of the best quotes from around the web about driving and cars.

“The one thing that unites all human beings, regardless of age, gender, religion, economic status, or ethnic background, is that, deep down inside, we all believe that we are above-average drivers.”
– Dave Barry

“Patience is something you admire in the driver behind you, but not in one ahead.”
– Bill McGlashan

“Walking isn’t a lost art–one must, by some means, get to the garage.”
– Evan Esar

“Money may not buy happiness, but I’d rather cry in a Jaguar than on a bus.”
– Francoise Sagan

“I think that cars today are almost the exact equivalent of the great Gothic cathedrals: I mean the supreme creation of an era, conceived with passion by unknown artists, and consumed in image if not in usage by a whole population which appropriates them as a purely magical object.”
– Roland Barthes

“On the old highway maps of America, the main routes were red and the back roads blue. Now even the colors are changing. But in those brevities just before dawn and a little after dark–times neither day nor night–the old roads return to the sky some of its color. Then, in truth, they cast a mysterious shadow of blue, and it’s that time when the pull of the blue highway is strongest, when the open road is a beckoning, a strangeness, a place where a man can lose himself.”
– William Least Heat-Moon

“The middle finger is a great body language tool for letting people know you’re upset. Poetry isn’t quite as effective in a fit of road rage.”
– Jarod Kintz

“You know, someone actually complimented me on my driving today. They left a little note on the windscreen, it said “Parking Fine.”
– Tommy Cooper

Quotes drawn from Quotery and Goodreads.

← What Can We Do to Stop Distracted Driving? 5 Possible Solutions | What Can You Do to Become a Better Driver? →