Are Hydrogen Cars the Wave of the Future? 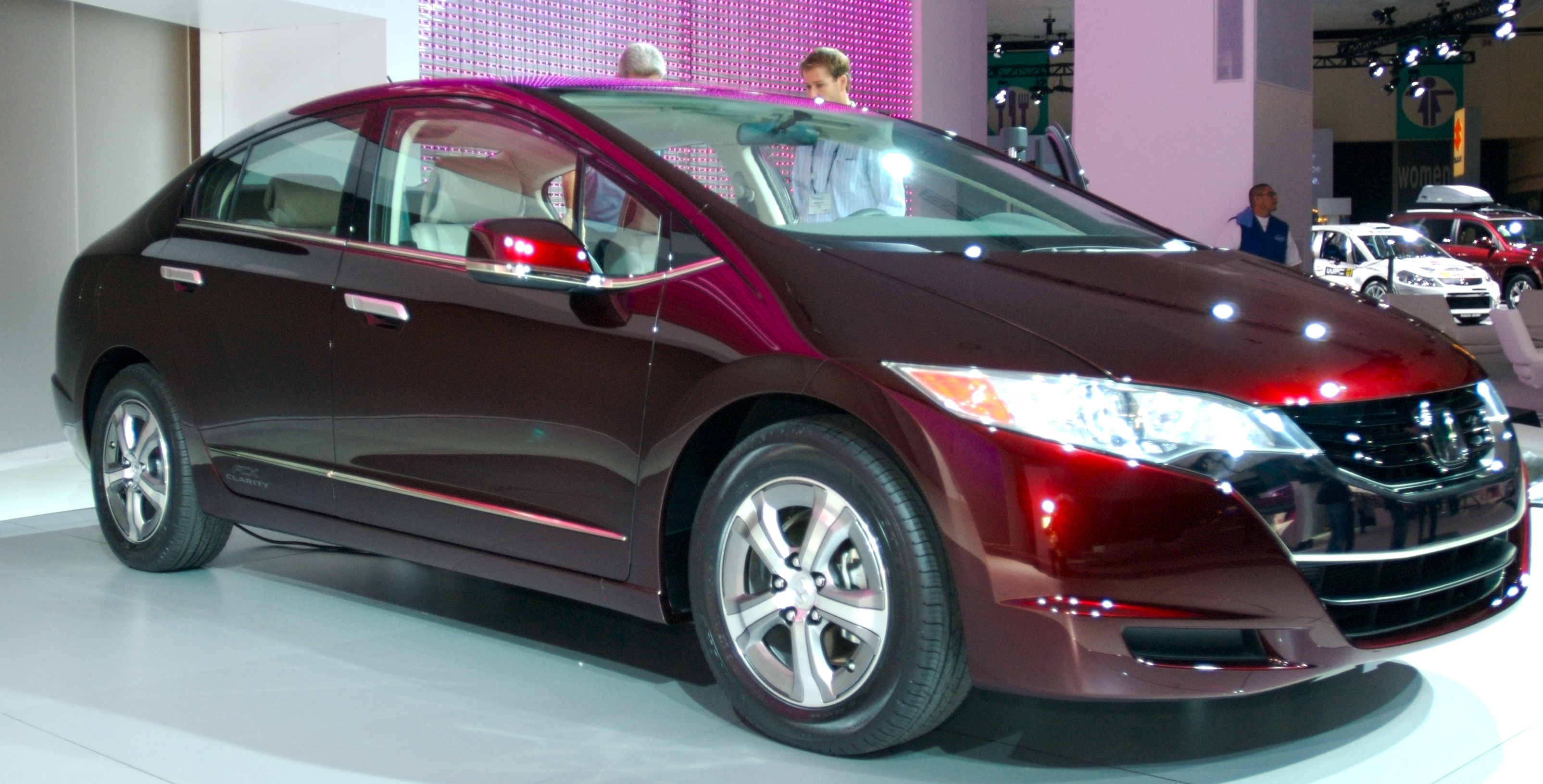 Electric cars got a lot of attention last year, but the spotlight could be turning to a new kind of alternative vehicle. This spring the first wave of hydrogen-powered cars will hit the market. The cars were on display at the Washington Auto show in January, prompting manufacturers and government agencies to weigh in on whether hydrogen is a viable alternative fuel source.

Hydrogen fuels a vehicle by combining hydrogen and oxygen in a fuel cell to cause a chemical reaction which, in turn, produces electricity. The only byproduct of this reaction is water, which is released as steam. Thus, running the vehicle doesn’t produce any greenhouse gases. In addition, the process of extracting hydrogen produces an overall lower carbon footprint than the process of producing electricity for electric vehicles.

A hydrogen car would also be much more convenient for the owner, because it would only take a few minutes to refuel the car as opposed to the hours it takes to charge an electric vehicle. Hydrogen cars can also be built for larger cars, such as SUV’s or trucks, which is currently too difficult to do with batteries. Finally, hydrogen cars can travel three times as far as electric, traveling 300 miles on a single tank.

With so many key advantages, it may be surprising to some that so much investment has gone into electric vehicles, but we’ve heard so little about hydrogen cars. Part of the reason for this is that government agencies have determined that investing in hydrogen was not a good idea until there were better ways to produce and store hydrogen. Now that manufacturers have started to produce these cars, governments are starting to reconsider subsidizing hydrogen, but there are still several disadvantages that need to be overcome.

Unlike gas or electricity, there isn’t an infrastructure setup for providing hydrogen, which means owners of hydrogen vehicles would be severely limited in where they could refuel their vehicle or even live. Producers of the cars and those who produce the charging stations are stuck in a catch 22 with neither able to make a profit without the other.

Right now, the price for hydrogen cars is much too high for the majority of people to be able to afford. Toyota’s fuel cell vehicle is expected to cost between $50,000 to $100,000. Hyundai’s car will only be available for lease at $500 a month with a $3,000 down payment.

Clearly it’s a little too soon to determine which alternative vehicle we will end up using in the future. The progress that manufacturers have made is exciting, but with so many changes to infrastructure and pricing needed in order to make these cars attractive to the average individual, that future is still years away.

Instead, we’ll all have to work on using honing defensive driving techniques, walking and using public transportation to make a difference today.