Driverless Cars by 2021? Ford is Making That Possible 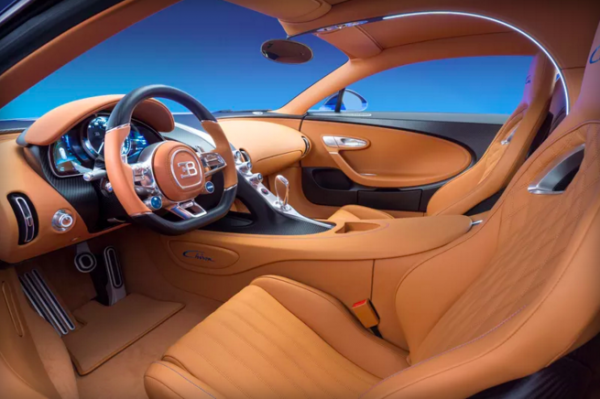 On August 16, 2016, head of global product development Raj Nair announced that by 2021, Ford will have mass-produced fully autonomous cars. However, these cars would first be used for ride hailing and ride sharing. A couple years past 2021 is where the company sees selling driverless cars to consumers.

“The next decade will be defined by the automation of the automobile, and we see autonomous vehicles as having as significant an impact on society as Ford’s moving assembly line did 100 years ago,” Mark Fields, Ford Chief Executive said.

← Texas is Pushing for a Statewide Ban on Texting and Driving | Highway to Heaven: 5 Simple Mistakes that Cause the Most Traffic-Related Fatalities →