Texas is Pushing for a Statewide Ban on Texting and Driving 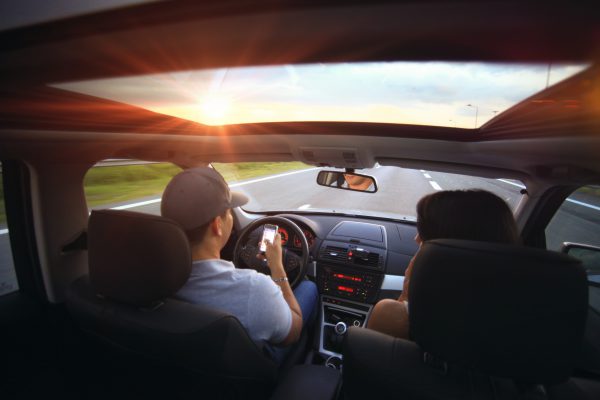 AAA Texas hosted its first-ever distracted driving policy summit on August 10th, 2016 in Austin, Texas in the hopes that Texas lawmakers will pass a statewide ban on texting while driving next year.

Texas is one of four states that does not have a statewide ban on texting while driving and lawmakers as well as policy groups hope to change that in the coming legislative session next January. According to the Texas Department of Transportation, in 2015 more than 100,000 crashes statewide were caused by distracted driving. Of those, 422 people died and 2,502 were seriously injured.

AAA Texas also shared some important truths about distracted driving. Doug Shupe, AAA Texas spokesperson explained, “Researchers at AAA Foundation for Traffic Safety have found that texting while driving is particularly dangerous because it is a true triple threat. It is visual, manual and cognitive. Texting while driving takes your eyes off the road, your hands off the steering wheel and your mind off of what should be the most important task at hand.”