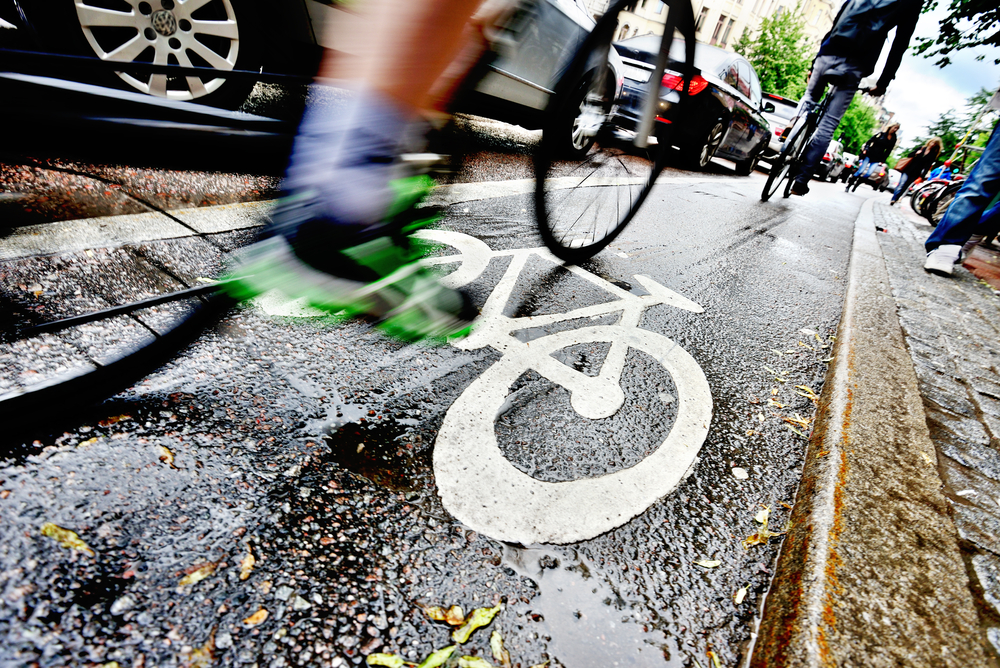 When we think about drunk driving, we often picture someone getting behind the wheel after a night out, having drunk too much, and either causing a lot of damage or getting pulled over by a police officer. There are a lot of different scenarios that can come about as a direct result of drunk driving, none of which are positive, but the two common denominators are usually the same: a car, and some alcohol.

However, there is a new danger that has emerged regarding drunk driving: bicycles. Alcohol affects your ability to ride a bicycle in exactly the same way that it affects your ability to operate a motor vehicle. And while there is less of a chance of hurting other people when you are drunk on a bicycle, it is still a dangerous thing to do that could result in an accident and serious injury to you and others.

New statistics from the Governors Highway Safety Association, a non-profit organization, show that the number of bicyclists killed in motor vehicle crashes has increased by 16 percent in two years, and furthermore that 28 percent of those were legally drunk at the time of their accident.

This means that almost a third of bicyclist fatalities could likely have been avoided if you removed alcohol from the equation. This is a worrying statistic that proves the need for greater awareness and education regarding drunk biking, and bicycle safety in general. Drivers can also do their part to reduce the amount of car-bicycle fatalities by learning how to drive safely with bicycles on the road. For more information on this, check out our guide to sharing the road.

These statistics are concerning, but more than anything they show the ongoing need for awareness and education about the issues surrounding drunk driving.

Defensivedriving.com has a ShopperApproved rating of 4.7 based on 98466 ratings and reviews.