How Countries Decided Which Side of the Road to Drive On 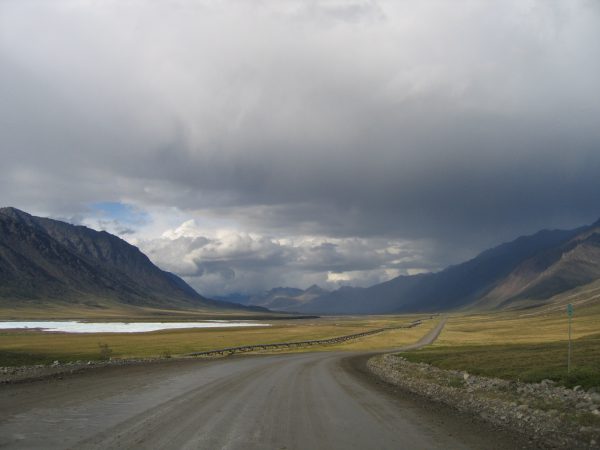 What side of the road do you drive on? It depends on who you ask. About 75% of the world drives on the right side of the road. Though most of the United Kingdom and their current colonies drive on the left, it begs the question: why isn’t there a more standard road system for driving? The answer isn’t as simple as it seems.

Though driving a certain way on the road started off mostly as a custom, it was heavily influenced by the majority of cultures having a larger population of people with dominant right hands. In ancient Rome, Romans would drive their chariots with their more dominant hand (right) so the whip in their less dominant hand (usually the left hand) would not whip the other horses passing by. Throughout most of history, before the car, people travelled along the left side of the road.

Once traffic regulation laws started becoming more common, most countries chose right-hand driving, while in 1835, Britain and its colonies made left handed driving mandatory. Another heavy influence, France’s Napoleon helped spread right sided driving culture in Europe. After World War I, more countries were driving on the right hand side.

When cars were invented, Henry Ford was a big influence in American driving customs as he built his Model T with the driver on the left side of the car, meaning drivers would have to drive on the right side of the road so their passengers could exit the car on the curb and not into oncoming traffic. Most countries followed America’s lead, such as Canada, Italy and Spain in the 1920’s, eastern Europe in 1930’s and Scandinavia in the 1960’s.

For more tech and driving safety tips, as well as fun facts, defensive driving courses, competitions, and other cool stuff, follow DefensiveDriving.com on Facebook and Pinterest.